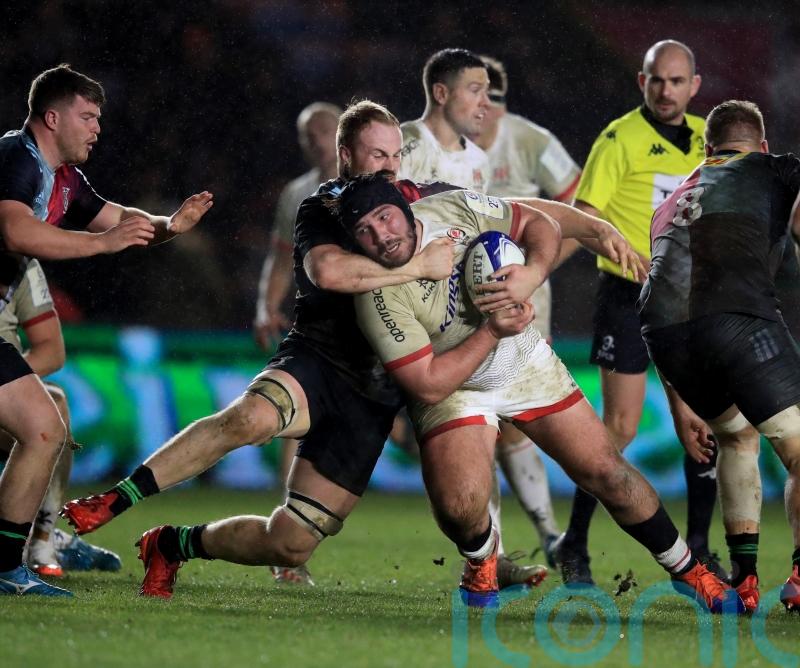 Ireland prop Tom O’Toole has been ruled out of Sunday’s Guinness Six Nations clash with Italy due to injury.

The 23-year-old suffered a hamstring strain during Ulster’s 12-0 United Rugby Championship win over Dragons at the weekend.

He is yet to feature in the Six Nations, having won his sole Test cap in last summer’s 71-10 victory over the United States.

“O’Toole will rehab the injury at Ulster and his progress will be reviewed over the coming weeks,” read a statement from the Irish Rugby Football Union.

Ireland head coach Andy Farrell has opted not to call up a direct replacement ahead of the weekend game at the Aviva Stadium in Dublin.

After hosting the Italians, the Irish take on England at Twickenham on March 12, before concluding the tournament at home to Scotland a week later.

Wing James Lowe, who has returned from injury, and his uncapped Leinster team-mate Jimmy O’Brien were added to Farrell’s squad on Monday.