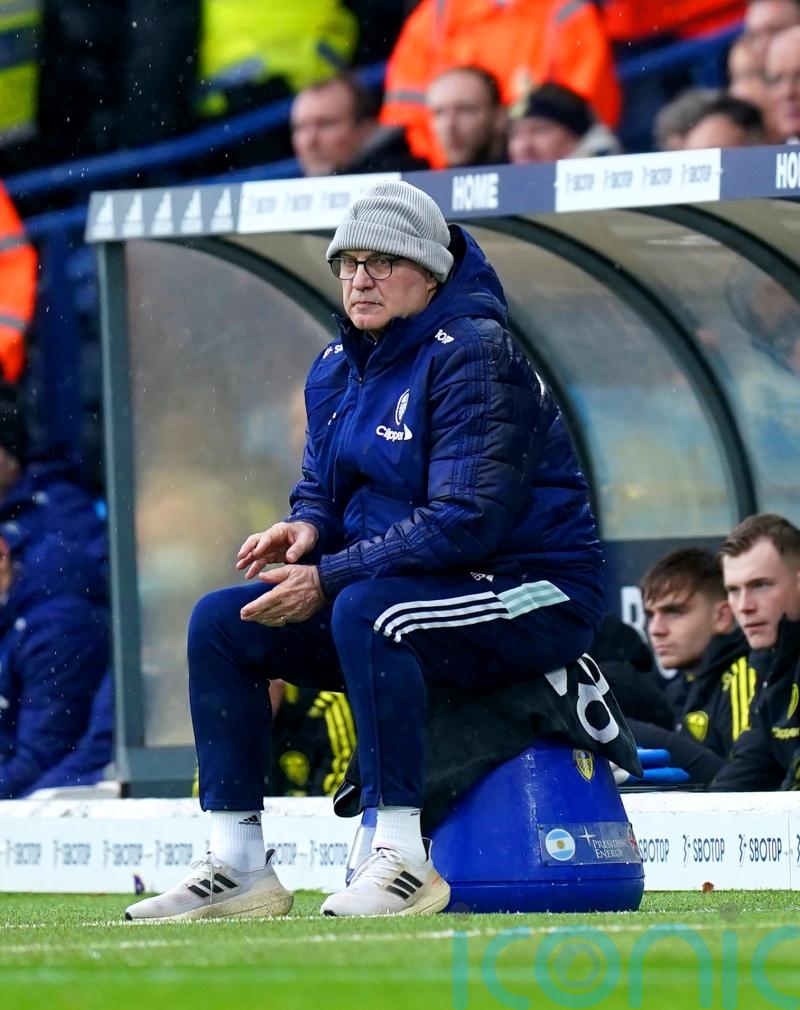 Marcelo Bielsa has made an impassioned defence of how Leeds’ staff responded to Robin Koch’s head injury during Sunday’s defeat to Manchester United.

Koch returned to the action after sustaining a cut forehead in a first-half collision with Scott McTominay and was later taken off due to the effects of concussion.

Following the incident, brain injury charity Headway and the Professional Footballers’ Association both criticised the current protocols, claiming they do not prioritise player safety. 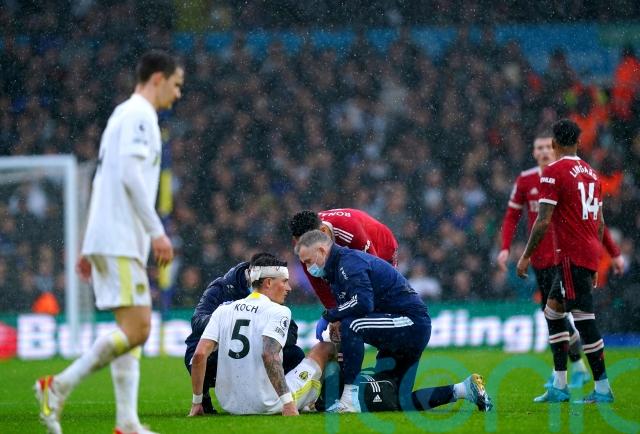 Bielsa said: “If there’s something that the medical staff at Leeds have done, and I as an extension of their decisions, it’s to abide strictly by the rules whether by Covid or any knocks to the head or any other case.

“If any club has acted impeccably with the rules regards to health, it’s Leeds.”

Bielsa said he nor his medical staff had any reason to believe Koch was suffering from anything other than bleeding from the cut when he was allowed back onto the field.

“We did nothing different to the protocol,” he said. “We did everything according to the protocol. I was convinced it was just the bleeding from the cut. That was the first conclusion after the evaluation the player had.

“When he manifested different symptoms, he was substituted. The control the player receives when they get this type of knock, the protocol that is applied is what generates whether he should be substituted or not.”

Bielsa said he did not want to abuse the concussion substitution rules.

“I stayed with the initial position with the absurd idea of not wanting to abuse the rules,” he said.

“The prevention of the knocks on the heads of the players is very serious, very important. That can generate real dramas. But it’s also true that you should not dramatise situations that don’t deserve to be interpreted in the way this situation has been interpreted.”

Bielsa also stressed referee Paul Tierney made the correct decision by not penalising McTominay for his challenge on Koch.

He said: “I value McTominay did not receive a sending off. It was right it was that way because he had no intention to hit Koch.”

Following Sunday’s 4-2 defeat, Leeds will resume their Premier League relegation fight without Koch at Liverpool at Anfield on Wednesday night.

The Yorkshire club have conceded 50 league goals this season – only Norwich (53) have let in more – and Bielsa blamed himself, insisting the defensive system and not individual defenders was the root cause.

“You have to analyse why,” he said. “What are the real reasons and how to avoid this from happening? That’s my function and when you have played these games and (conceded) these goals, the conclusions are clear.”

The Leeds head coach said there were plenty of positives to take from Sunday’s setback after his side had initially fought back from two goals down.

Bielsa, who has no other new injury concerns, must decide whether to recall Raphinha to his starting line-up, while Kalvin Phillips, Liam Cooper (both hamstring) and Patrick Bamford (foot) are still out.