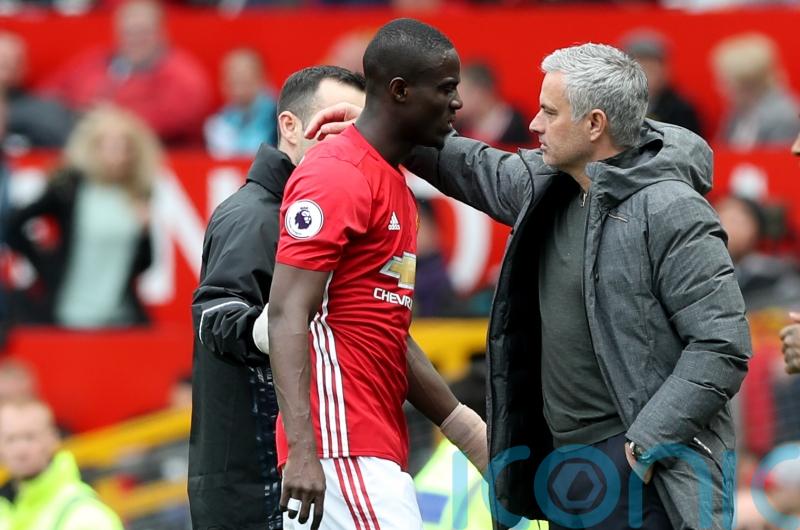 Jose Mourinho brought Eric Bailly to Old Trafford and reportedly now wants to facilitate the defender’s departure. The Sun, which cites Il Romanista, says the Roma manager had an offer for the centre-back refused by Manchester United last month, but Mourinho will make a fresh bid in the summer. The 27-year-old Ivory Coast international was signed to the Red Devils by the Portuguese in 2016 and has made just four league appearances in the current campaign.

Tottenham are understood to be at the front of the race to sign centre-back Stefan De Vrij from Inter Milan. The Netherlands veteran previously played under Spurs boss Antonio Conte at Inter, with the Daily Star quoting InterLive as saying the Italian wants to bring the 30-year-old to north London to create greater defensive stability. 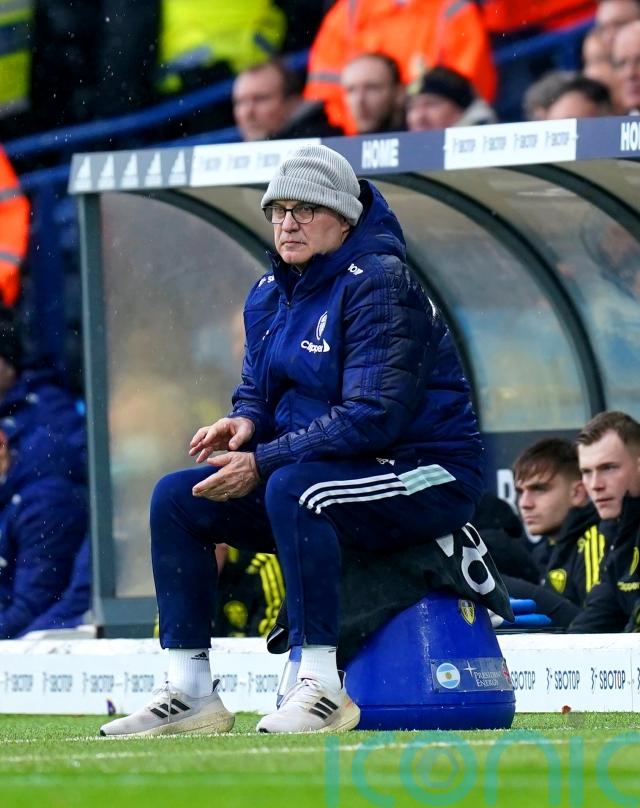 The Mirror reports Marco Bielsa is set to walk away from Leeds when his contract concludes at the season’s end. The paper says the club have already begun searching for a replacement for the 66-year-old, who began at Elland Road in 2018.

Months of speculation over the future of Kylian Mbappe could be at an end. The Independent says Paris St Germain are willing to make the France international the highest-paid player in the world to convince him to stay. The 23-year-old forward, who has been linked with potential moves to Liverpool and Real Madrid, would be paid a basic wage of close to £1million per week as part of the deal.

Alvaro Morata: The Boot Room, which cites Calciomercato, reports Arsenal are still considering signing the Spain striker, 29, who is currently on loan from Real Madrid at Juventus.