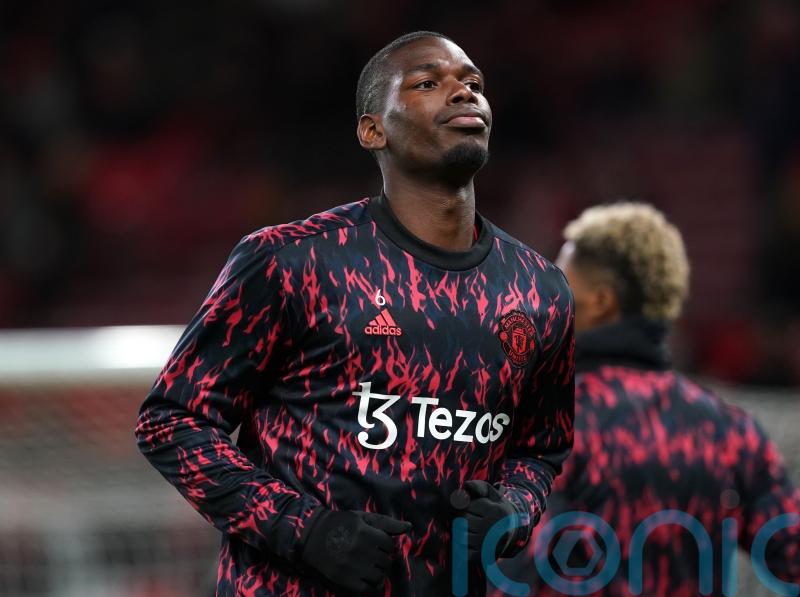 Manchester United’s loss could be another Premier League club’s gain when it comes to Paul Pogba. The France midfielder’s contract at Old Trafford ends in four months and the Telegraph says the 28-year-old is willing to wait until the season ends before deciding his future, which the paper reports could mean he signs for one of United’s domestic rivals as a free agent.

Crystal Palace’s Eberechi Eze has reportedly caught the eye of Newcastle. The Sun claims the Eagles rejected a £5million loan offer in January, but the north-east club could try again in the summer with a £45m bid to sign the 23-year-old permanently. 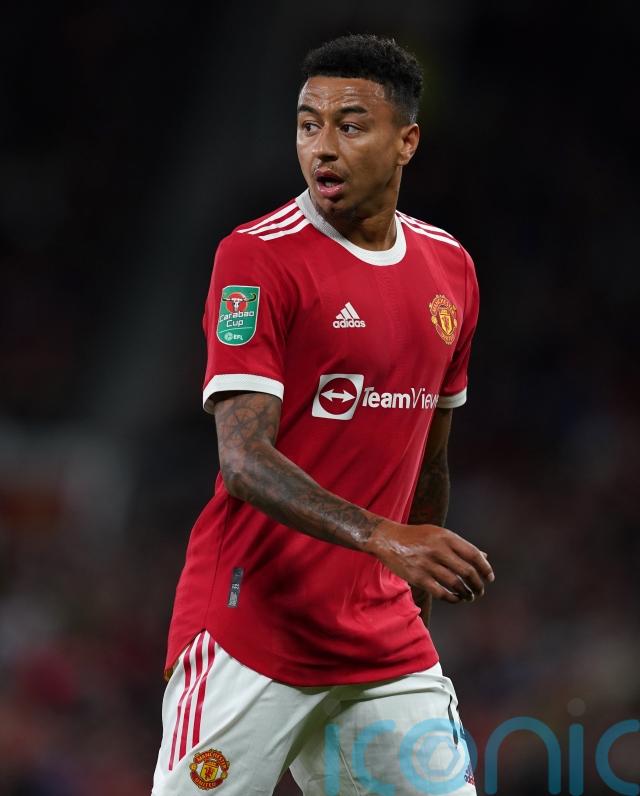 Pogba’s United team-mate Jesse Lingard could snub a free move to Tottenham at the end of the campaign as he would prefer to move abroad, according to the Express. The England international, 29, is set to depart Old Trafford when his contract runs out at the end of the season.

Interim United manager Ralf Rangnick appears to have been scuppered by his club as he tries to find attacking reinforcements. The Express, which cites Germany’s Bild, says the German has tried to sign 24-year-old Christopher Nkunku from RB Leipzig twice but has been shut down by his Old Trafford bosses.

Raphinha: The 25-year-old Brazil winger has rejected a new deal from Leeds, according to the Liverpool Echo.