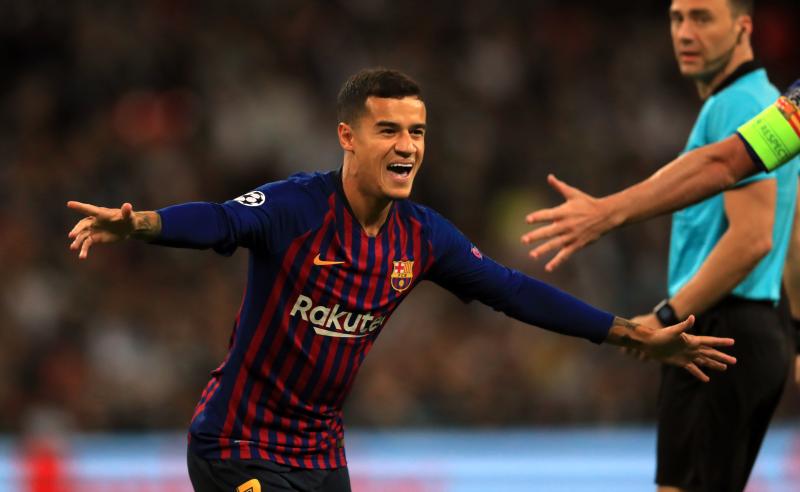 Philippe Coutinho will join Aston Villa from Barcelona on loan for the rest of the season.

Villa have the option to buy the Brazil international who is now expected to travel to Birmingham to complete the formalities of his move.

The midfielder will link up with Villa boss Steven Gerrard, who he played with at Liverpool.

A statement read: “Aston Villa and Barcelona have agreed terms for Philippe Coutinho to spend the rest of this season on loan at Villa Park.

“The agreement, which is subject to the player completing a medical and receiving a work permit, also includes an option to buy and Philippe will travel to Birmingham in the next 48 hours.”

Barcelona confirmed Villa will pay part of Coutinho’s wages as he returns to the Premier League after four years.

He joined Barcelona from Liverpool in 2018 in a deal worth £146million but has struggled at the Nou Camp and spent 2019-20 on loan at Bayern Munich. 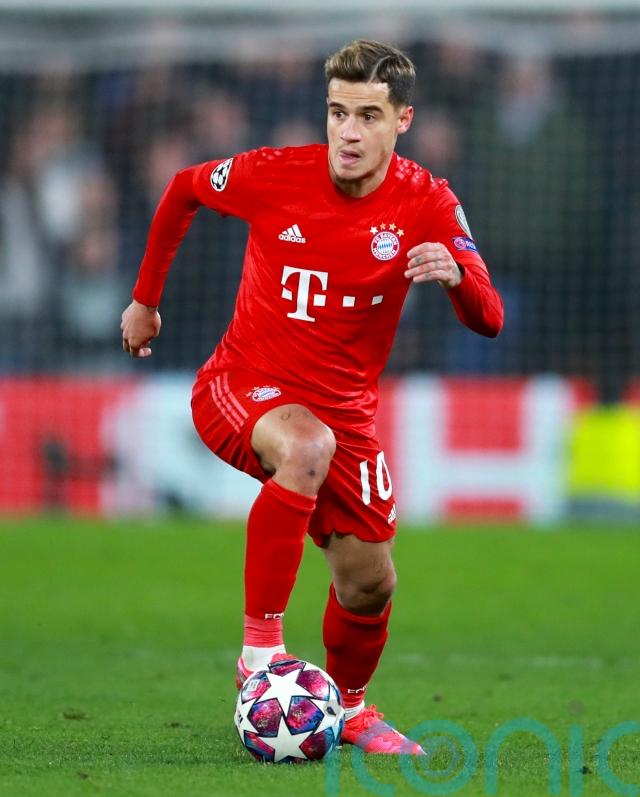 Despite helping Barca win LaLiga in 2018 and 2019 he never found the form he displayed in the Premier League with Liverpool.

He becomes Gerrard’s first signing at Villa since the boss joined from Rangers in November. 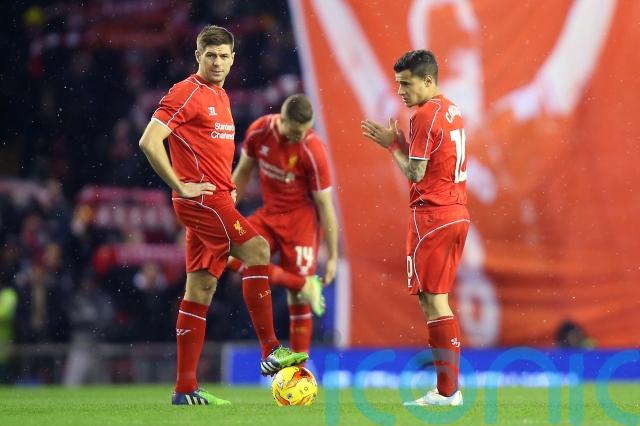 “If you go and have a look at his Wiki page you’ll see a serial winner wherever he goes.

“He’s won 63 caps for Brazil, played for Barcelona and was incredible at Liverpool.

“I don’t think you get a nickname of ‘The Magician’ if you’re not a special footballer.”