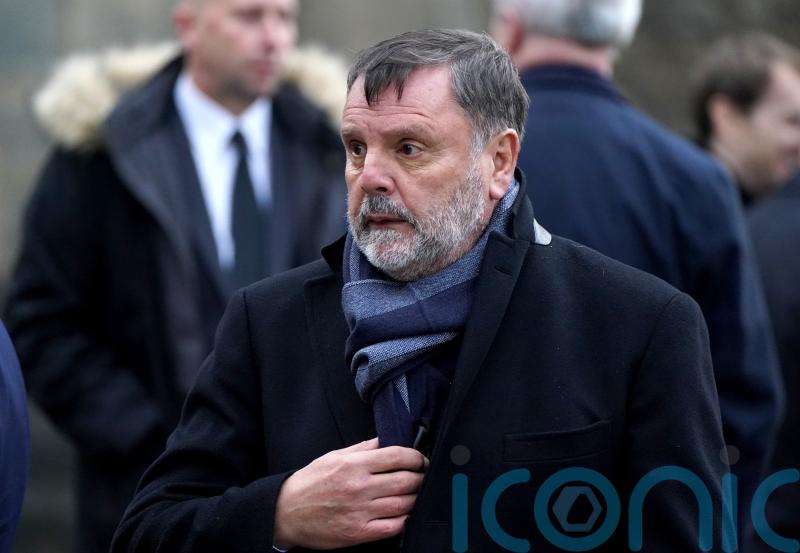 The 61-year-old will retain his position as the club’s players’ life president but will relinquish all other club duties to focus on his role on the board.

Everton are currently undertaking a strategic review of football operations at the club after the departure of director of football Marcel Brands a month ago, following on from the appointment of Rafael Benitez last summer.

The introduction of Sharp, who played 447 times for the club between 1980 and 1991, to the board will at least provide some football-related input at director level.

“We were determined to have someone join us with not only great knowledge of Everton but also extensive football insight and experience,” said chairman Bill Kenwright.

“Someone who could support and challenge. And in Sharpy’s case we’ve got this in abundance.”

“This club is in my blood. I have enjoyed many great days as a Blue – and joining the board and being able to play a part in shaping Everton’s future is one of the greatest honours of all,” he said.

“I look forward to working with my fellow board members and take my responsibility as a custodian of our great club very seriously.”