Obituary: Michael Stokes' memory and values will live on forever in Limerick village 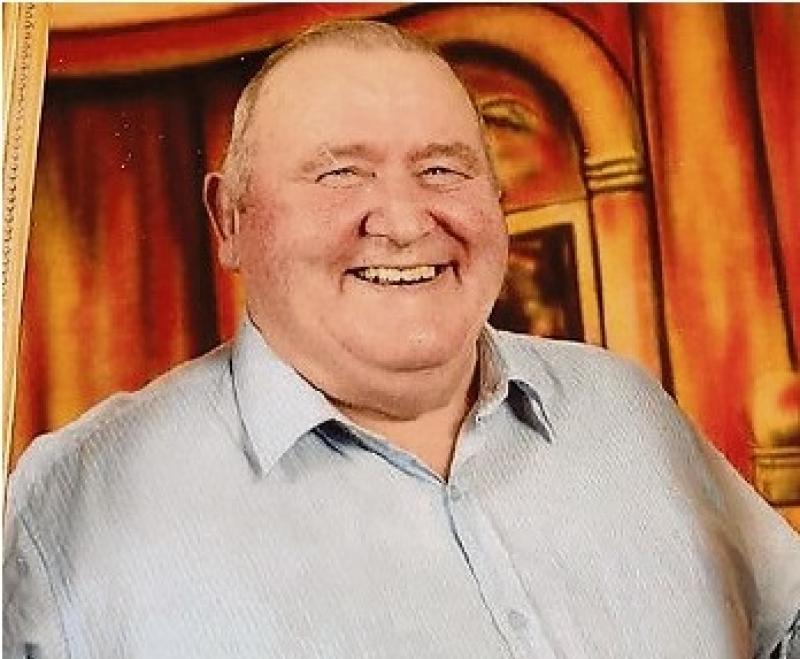 Dad was born in Solohead on the border of Limerick and Tipperary on May 19, 1942. He was the eldest of 11 children born to Tommy and Nora (née O’Connor, Old Pallas) and from an early age was a provider to his family.

He took on this responsibility without question in difficult times and from a young age worked on farms. This is where he developed a love and a passion for the outdoors and farming.

He left school aged 11 but this never stopped him having a huge interest in education and learning. In the early 1960s he met the true love of his life Mary (née McElligott, Kilteely) and for close on 60 years they were great companions and always together. Watching dad over the last few days reaching for her hand in itself tells its own story...

The words that most people would describe and associate with my father are strong, hard-working - by God he loved to work and the harder the better - sociable - he loved talking, singing, dancing and playing a game of 45 - wonderful memory - as sharp as a razor blade, non-drinker and smoker, he didn’t suffer fools gladly but was good-natured, kind and decent, gentleman with a heart of gold, proud and independent, and the best husband and father who provided for his family. He was all these ‘til the very end.

He had a great love of politics and current affairs, and could talk politics with the best of them and was a follower of Fine Gael since 1964.

He had a huge love of sport. He was most happy watching his sons play and travelled the length and breadth of the country to see them play. Even when the lads didn’t play well, they were still the best in his opinion.

He was a true Gael. He would watch hurling and football and could talk knowledgeably about both. Our father’s true passion was his love for farming and the outdoors and his knowledge about animals held no bounds.

His absolute love of hard work is legendary and his motto, “If it can be done today why wait ‘til tomorrow”.

Our father was a great man for values and principles, and he lived these every day of his life – work hard and you will get your reward; treat everyone equally and fair; give to those less well off. The door was always open. He often said, “You’re as welcome as the flowers of May” and nobody left our home empty-handed. He didn’t believe in debts, everything was paid for on the spot.

We were lucky to have such a great father and he will be sorely missed.

He was so close to his 80th birthday, a milestone he really wanted to make as his own mother passed away months shy of turning 80.

He was not afraid of dying and spoke freely and jokingly in the last few years about “going on his holidays”. Ironically, he didn’t believe in actual real holidays - he felt they were a waste of well-earned money.

Our father may have now left and departed but his memory and values will live on forever in our hearts and our ways. We know people will be upset and this is very difficult but in the words of my father, “Pull yourself together and get on with it”.

When father heard a song that had real meaning to him he would say, “Play that at my funeral”. So two songs were chosen for his funeral Mass as he liked the artists and the songs. The first one was played after the eulogy and the other as he left the church for his final resting place in St Columbus Cemetery. As I finished the eulogy I could hear him saying, “This father fella has to think of everything, what will ye do when he is gone?”.