President leads tributes to author who wrote about Limerick history 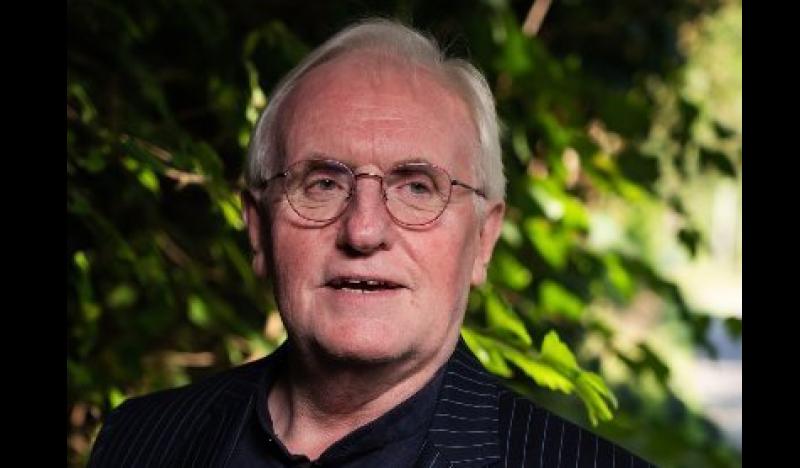 Tributes have been paid today to Liam Cahill, former RTE journalist and historian who penned the famous Limerick history book "Forgotten Revolution: The Limerick Soviet 1919" which was first published in 1990.

The President of Ireland, Michael D Higgins led the tributes by saying “People throughout Irish media, politics and beyond will have been saddened to hear of the death of Liam Cahill. The contribution Liam made to Irish society was a wide and varied one.  It included his work, his research, and his writing as a journalist, historian, and as an adviser across political and public affairs.

"To all of this he brought a well-informed, humorous and passionate spirit.  To all of his many endeavours he brought, and has left, a particular personal legacy.  His work in seeking to bring greater attention to the Limerick Soviet of 1919 reflected a particular interest in the cosmuintir, and the excluded or neglected.  He presented a copy of his book on this to me in Áras an Uachtaráin.

"I had the privilege of engaging with Liam many times over the years.  Indeed, he was due to visit the Áras again in the coming weeks to present me with a copy of his most recent book, ‘From Suir to Jarama’, which shed light on the story of his cousin Mossie Quinlan, a volunteer in Spain with the British battalion of the International Brigade.  It is a great sadness that we will not get the opportunity to have that meeting.

"May I express my deepest sympathies to his daughter Susan, his son Eoin, to all of his wider family, and his many friends across the political spectrum.”

Ireland’s Ambassador to the United States Daniel Mulhall said he was “very sad to learn of the death of Liam Cahill”.

“He was a few years ahead of me at school..I later knew him as an RTÉ journalist, a political adviser, media professional, historian and Gaelic games enthusiast,” Mr Mulhall said of the Waterford native.

Mr Cahill was a former industry reporter, economics correspondent and political correspondent with RTÉ, while he also worked as an adviser to politicians, the private sector and campaign groups, while finding time, somehow to found the GAA website An Fear Rua. May he rest in peace.