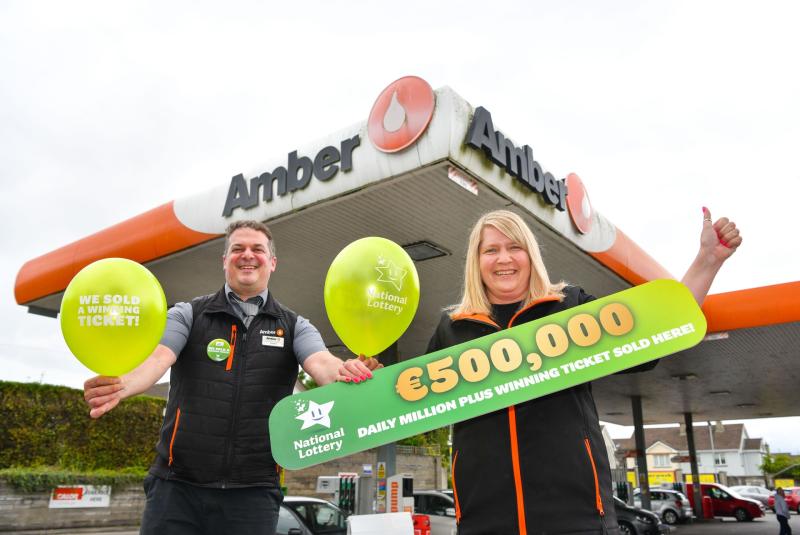 A LIMERICK player who won €500,000 in last weekend's Daily Million draw has made contact with the National Lottery.

The Treaty County winner scooped the top prize in the Daily Million Plus draw which took place at 9pm last Friday. The winning ticket was purchased earlier in the day at the Amber service station on the Old Cork Road.

“This is the largest prize that our store has ever sold so it’s definitely one to remember. I’m sure as soon as word starts to spread that there will be great excitement around town. We’re located in the middle of a large community so it’s great to think that it could be someone local who has come into a bit of good luck. It certainly is a well-earned prize after the year that it’s been," said store supervisor Christopher MacNamara.

A spokesperson for the National Lottery has confirmed to the Limerick Leader that the ticket holder made contact on Monday. "We have verified the winning ticket. We are now making arrangements for the winner to be paid," he said.