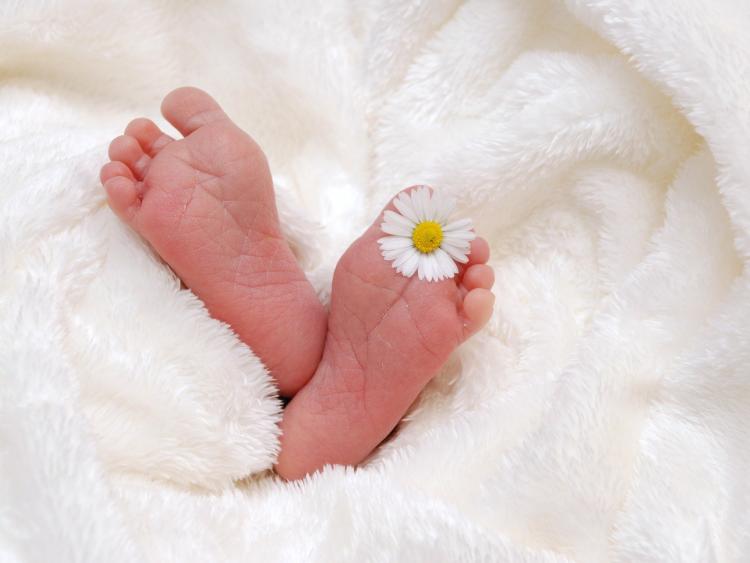 ALEX and James were the most popular names for baby boys born in Limerick last year, new data has revealed.

The information is contained in statistics on Irish Babies’ Names 2020, which has been published by the Central Statistics Office.

The statistics, which are collated from the home address of mothers, show the most popular boys' name in Limerick city last year was Alex while in County Limerick the most popular name for baby boys was James.

For baby girls, the most popular names in the city were Amelia and Sophie while in the county it was Grace.

Nationally, Jack retained the top spot as most popular name for boys while Grace took the top spot for baby girls’ names registered in 2020. 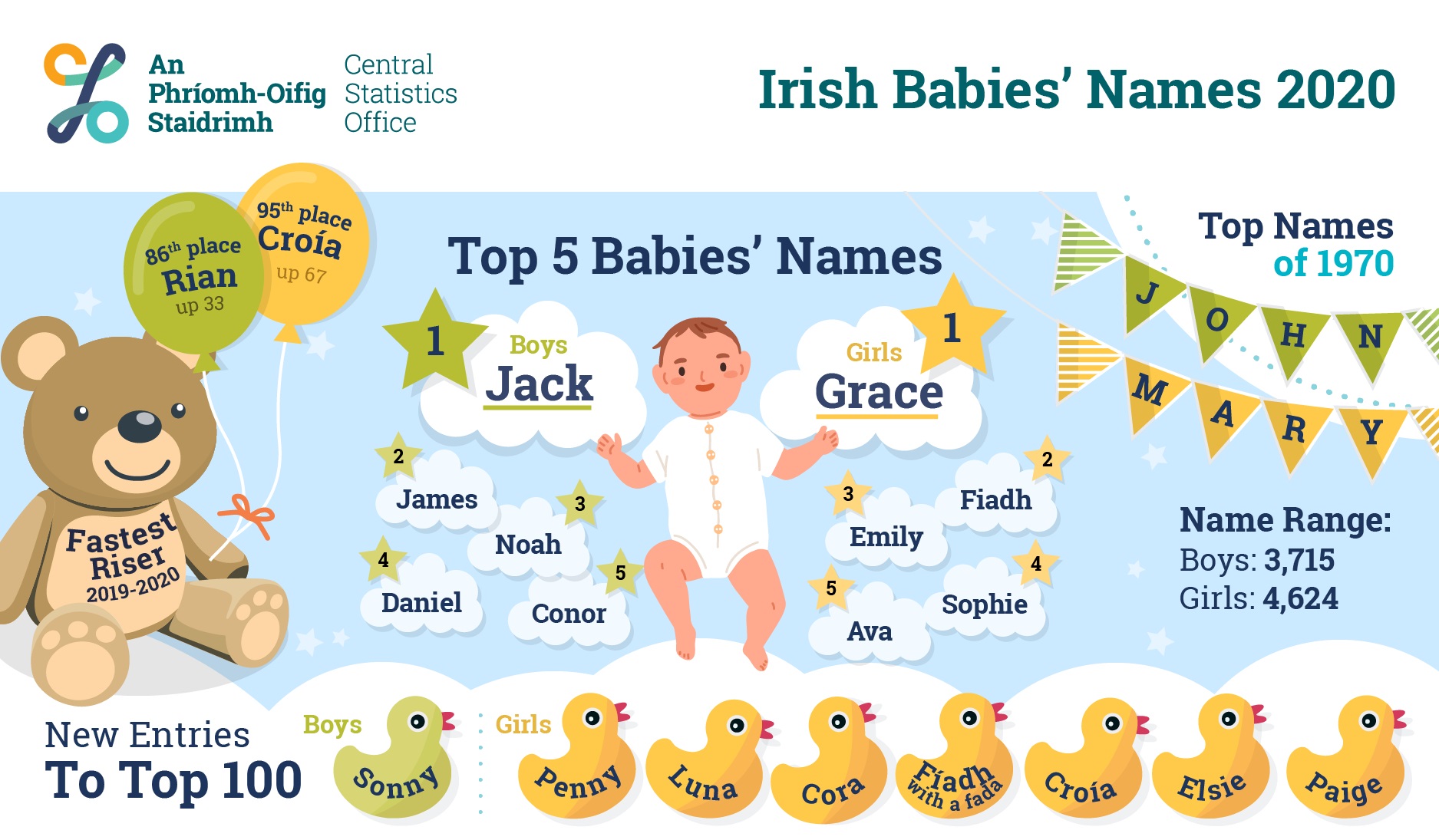 Commenting on the report, Carol Anne Hennessy, Statistician said: "Jack has retained the top spot as the most popular baby boys’ name in 2020, a position it has held since 2007 except for 2016, when James was the most popular choice. Jack was followed by James, Noah, Daniel and Conor as the five most popular names for boys in 2020."

In relation to girls' names she said: "Grace claims the top spot for girls for the first time, followed by Fiadh, Emily, Sophie and Ava. These were the top five names of choice by parents for their newly arrived baby girls in 2020.  Emily held top position for the girls for nine consecutive years (since 2011) until 2020 when it earned the bronze medal spot behind Grace and Fiadh.