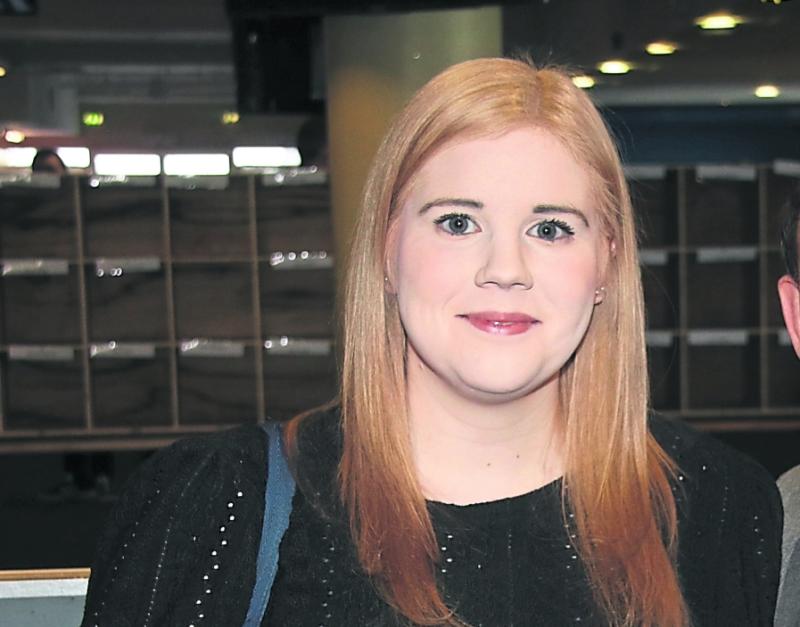 Lord Mayor of Dublin Hazel Chu, who is of Chinese descent, tweeted on Tuesday night about how she and her husband were up watching the American presidential election.

Rebecca Barrett, who ran for the National Party in February's election in Limerick City, replied to the comment in the early hours of Wednesday.

Ms Barrett wrote she and her husband, the National Party's leader Justin Barrett were also awake.

She added: "And we’re getting hungry. Since you’re up anyway, we’ll have a sweet and sour chicken, a szechuan beef and 2 fried rice please. No bat."

Cllr Chu also confirmed that she had reported the offending comments to Twitter and that the post has been taken down.

Thank you for the support yesterday, racist tweet is gone, quicker than a lot of stuff I & others report. It's why folks like me repost such msgs, to highlight the issue & gain critical mass to get it addressed. If I didn't, chances are it'll still be there. Be led by the person!

"Unfortunately I get random messages and threats like this every second day. One good thing from this is that there is a lot more people who have been calling it out then there has been before," she told the Limerick Leader.

The Lord Mayor added that she has also reported the comments to the Irish Network Against Racism, and is seeking to meet with Facebook and Twitter's director of public policy on posts like this.

"It's a matter of these platforms doing the due diligence on these posts," she added.

Lord Mayor Chu took a screen-shot of Ms Barrett's tweet and reposted it, stating: "I called my mam to put your order in and sadly she said we don't serve racists or trolls It's nice you like our cooking so do come back again to try and order when you've learned some manners. Good that you decided to lay off the bats though. Best-Hazel"

A number of Twitter users say they reported Ms Barrett's tweets to the social media firm, while others tagged An Garda Siochana."

In a message to her almost 35,000 Twitter followers, she also thanked the public for their support, adding: "Racist tweet is now gone quicker than a lot of stuff I and others report. It's why folks like me repost such messages, to highlight the issue and gain critical mass to get it addressed. If I didn't chances are it would still be there."

Ms Barrett - a primary school teacher based in Dooradoyle - ran for election in February in Limerick City, but was eliminated at the second count with 345 first preference votes.

When contacted about her Twitter post she said: "It was a joke. Her family own a Chinese restaurant which she herself has advertised on Twitter. Nobody has a sense of humour anymore. False outrage."