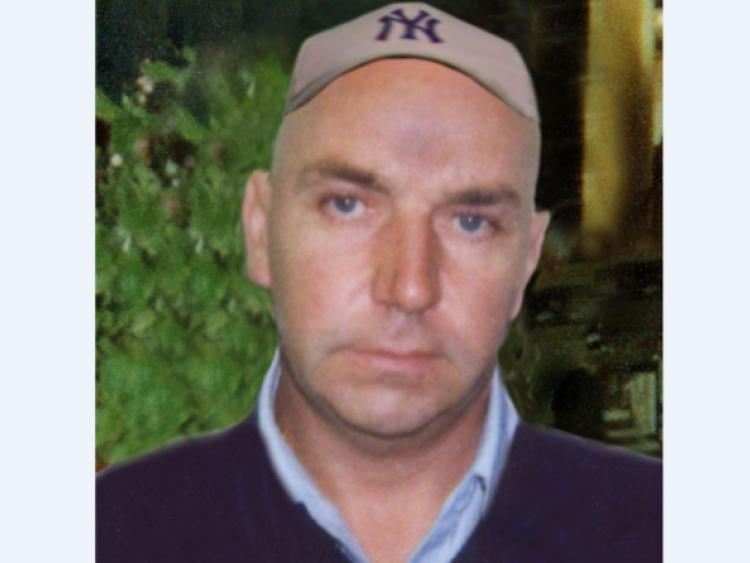 GARDAI have arrested two men in relation to the shooting of Christy Keane in Limerick in 2015.

Keane of St Mary's Park, was shot on the campus of University of Limerick as he made his way to the UL gym.

At around 6.35am, on June 29, 2015 Keane was shot by two masked men as he parked his car in the grounds of the University of Limerick.

He was rushed by ambulance from the UL campus to University Hospital Limerick where his condition was critical for a time.

This Tuesday gardaí from the Henry Street District, with the assistance of local gardaí and the Armed Support Unit from Limerick and the North Western Region, carried out an arrest operation in Donegal and arrested a man in his 40s.

At the same time, a second operation was carried out in Limerick city and a man in his 30s was also arrested.

The two men were brought to Henry Street garda station and are due to appear before a sitting of the Special Criminal Court in Dublin, Criminal Courts of Justice today at 3pm.