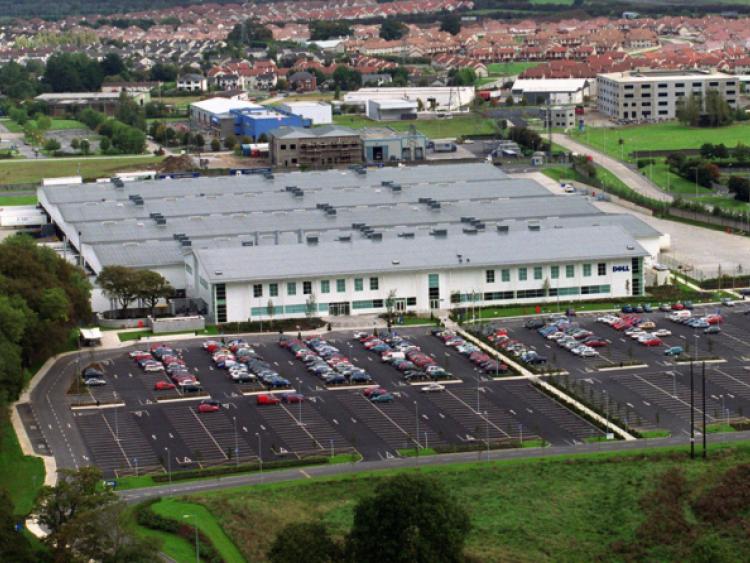 REGENERON has announced that it has reached a milestone of 1,000 employees at its Industrial Operations and Product Supply (IOPS) facility in Limerick.

The leading science-driven biotechnology company acquired the former Dell computer facility in Limerick and achieved planning approval in April 2014 for its first IOPS site outside of the United States. Over the last six years, the company has invested more than $1 billion dollars to build the largest biologics manufacturing facility in Ireland. The Limerick site is currently recruiting for more than 60 open positions and continues to expand with construction ongoing for a new laboratory and office building.

Speaking about the milestone, Daniel Van Plew, executive vice president and general manager, IOPS said it feels “surreal to now have over 1,000 of the most talented people in the industry working at our Raheen site.

“At the time we decided to set up shop in Limerick, I didn’t fully appreciate the depth of the Irish talent pool or how welcoming the community would be. It is a privilege to continue to work and grow in Limerick, and to be surrounded by so many hardworking and innovative people,” said Mr Van Plew.

Niall O’Leary, vice president and site head, IOPS said employees at Regeneron work with a “start-up mentality, have a strong team culture, and are passionate about the work we do.

“That has been Regeneron’s mindset for decades and we’ve brought the same attitude across the Atlantic. Since we hired our first employee in Ireland six years ago, to the 1,000th employee today, we have continuously looked for people that fit our culture and this has served us very well. Our team is world-class.”