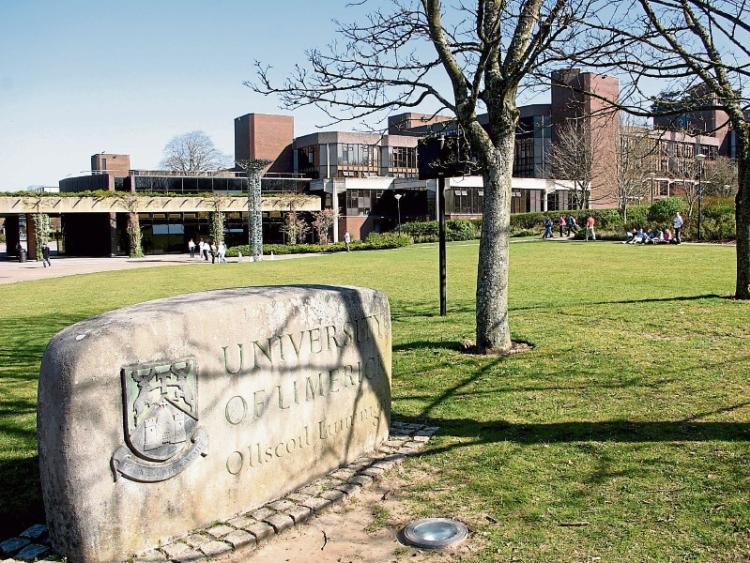 The University of Limerick has launched an appeal to Limerick homeowners to consider renting rooms for ‘digs’ accommodation.

FIGURES published by the Department of Education indicate that Limerick could be facing an escalating student accommodation crisis, as the demand for beds is expected to outnumber current supply by more than 2,169 students by next year.

With six weeks to go until college resumes, almost 5,000 student bedrooms at the University of Limerick are fully booked out for the academic year ahead, according to an advertisement taken by UL Campus Life Services.

Just 15 purpose-built student accommodation (PBSA) rooms are expected to come on stream in Limerick next year, according to the National Student Accomodation Strategy.

Demand for PBSA rooms is increasing in Limerick, according to Edel Conlon, southern regional manager with Threshold, the national housing charity.

“I think the demand is also increasing for private rented properties for students as well because once students hit third year, they want to get out of the student built accommodation and get more independent,” Ms Conlon said.

According to an advertisement taken by UL Campus Life Services, there is currently “unprecedented demand” for accommodation this September, with more than 2,600 on-campus bedrooms, 1,000 off-campus rooms, and 1,400 beds in Castletroy complexes close to capacity for the upcoming year.

The university has now launched an appeal to Limerick homeowners to consider renting rooms for ‘digs’ accommodation.

This follows the release of updated figures from the Department of Education that indicate demand for student beds in Limerick by 2019 is expected to outnumber current supply by more than 2,169 students.

There is currently 6,816 PBSA beds in Limerick, owned by both publicly funded Higher Education Institutes and private organisations, according to the strategy.

Demand for such beds is expected to reach 9,000 international and domestic students by 2019, the document predicts.

“If you have an influx of students coming in to a city seeking accomodation, that is going to drive rents up,” Ms Conlon said.

“It will make it harder for families in the area and for people who are working in the Limerick area to source accommodation. This is also an issue nationally.

“It could result in students’ not taking offers if they can’t source accommodation,” she said.

According to the report, first published in 2017 and updated each quarter by the Department, every four students housed in either PBSA or ‘digs’ frees up an additional housing unit in the private rental sector.

A spokesperson for the Department of Education said: “As set out in the National Strategy, the University of Limerick is planning the delivery of 1,350 bed spaces in three phases between 2019 and 2021.”

The Department has also set a national target of 4,000 students availing of digs accommodation by 2019, the spokesperson added.