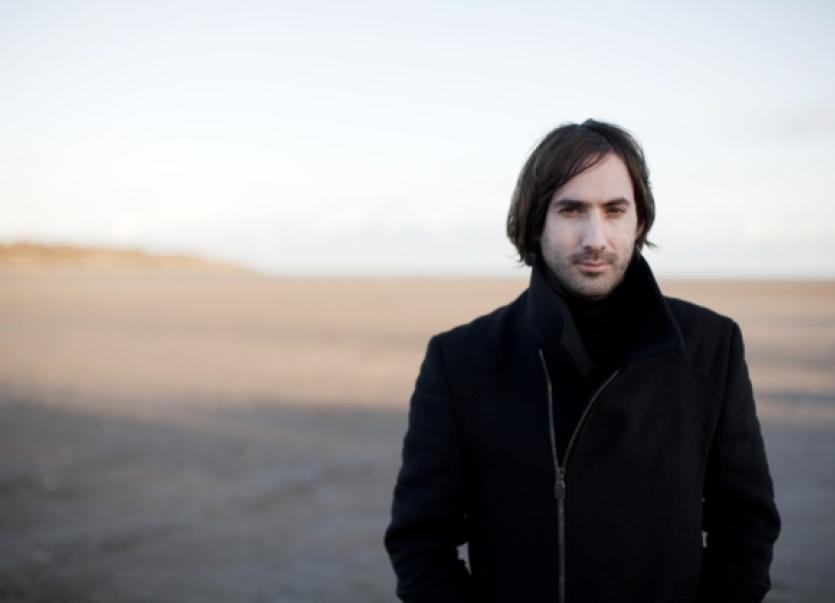 I was born in Limerick city but dragged by the squealing scruff as an infant to live in Donegal — my father worked for the Irish Coast Guard.

I was born in Limerick city but dragged by the squealing scruff as an infant to live in Donegal — my father worked for the Irish Coast Guard.

I always felt cheated out of a life in the city. Compared to Limerick, rural Donegal was vastly one-dimensional. If you think Limerick gets a lot of rain, wait until you see northern Donegal. The weather there has two settings — drizzle and rain. I could not wait to get out. When I began writing fiction, I set some of my short stories in Dublin, where I now live, but the magic wasn’t happening on the page. It was a huge surprise to me that my imagination was in a rush to get back to Donegal. As soon as I began to set my writing there, my work found the mythic register that is now central to my style. I needed distance to reimagine Donegal on my  own terms.

A greedy reader as a kid, my obsession was so bad, that I took a job in the town’s only bookshop just so I could get free books.

The pay was terrible. Two pounds for a Saturday, I think. I used to have to wash mugs in a hand basin in smelly toilets and drink tea with sour milk. I didn’t mind so much, though — I was devouring every book within sight. My reading life began, I think, with an abridged version of King Solomon’s Mines when I was about eight. I will never forget that first feeling of being overpowered by a great book. I used to read every night until two or three in the morning. I used to read books sneakily under the desk  at school.

My twenties were spent trying to avoid being a writer.

However, I did everything else. I played in a band, and worked as a journalist for the Sunday Tribune. But all along I knew I needed to write. The problem was that my standards for fiction were impossibly high. I was terrified of failure. I could see no point in writing a novel unless it was as good as the great American writers I adored. Then, I had an epiphany on a hillside while on holiday in Lipari in Sicily when I was 30. I knew in that moment that I had to start writing, that being a writer is who I am. I knew I would write fiction for the rest of my life and that it was OK to fail. That failing was part of the job. I rushed back to my hotel and began to write my first short story.

People who say that they want to be writers should give ‘not writing’ a go first.

If you are a real writer, the creativity stored inside you will bubble and swell until some day the wellspring fountains out. You will have no other choice but to write. That’s when you know you are a real writer — when you know you can’t be anything else. It is a very curious thing that in Ireland so many people want to be writers. This comes, perhaps, from the high regard storytelling had in Gaelic culture. Coleridge said that great writing was a form of perfect pitch that cannot be taught. You can teach technique and good editing skills, but you cannot teach the inner music that makes a book sing. That comes from talent and talent you cannot teach.

There is so much downward pressure on publishers. It seems that people are reading less books. It is becoming increasingly difficult for young writers to build careers or to make a living from it. If you want to see a new breed of Banvilles and Enrights, Toibins and Barrys come through; you must support the young Irish writers of today. Buy their books, tell your friends, and get your book club reading them. These writers are forming the next generation of Irish literature.

It took me just under three years to write my first novel Red Sky in Morning.

When I began writing it, I was working full-time for the Sunday Tribune and had neighbours each side of me long settled in my area. By the time the book was finished, the newspaper I worked for had collapsed and both of my neighbours had emigrated. If you ask me, that is what Red Sky in Morning is about. The book was inspired by an Irish television documentary about Duffy’s Cut — a railway dig near Malvern, Pennsylvania. In 1832, 57 Irishmen (many from the area of Donegal where I grew up) arrived in America and went to work on the Pennsylvania Railroad. A few months later, every one of them was dead. Cholera had struck the camp but it is believed that what took place was mass-murder. I began to write the book in 2009. Ireland was sliding into economic depression. People were beginning to emigrate again. I saw in Duffy’s Cut a moment in history that could speak with the power of myth about our own lives today.

The Black Snow (2014), my second book, emptied me out emotionally and intellectually.

The book first came to me in a dream — I saw a byre burning in a night sky and cattle running in flames. I fought against the idea of writing an Irish novel set on a farm until I realized I just had to do it. The lesson learned is that you do not choose the books you write. They are given to you and you must obey their call. I wanted to write The Black Snow with echoes of classical tragedy — an allegory for the post-boom Ireland I saw collapsing around me!

He will be Writer-in-Residence for Limerick City of Culture this November. Please see: paullynchwriter.com