FANTASY PREMIER LEAGUE: Top tips to get your team in shape for this weekend 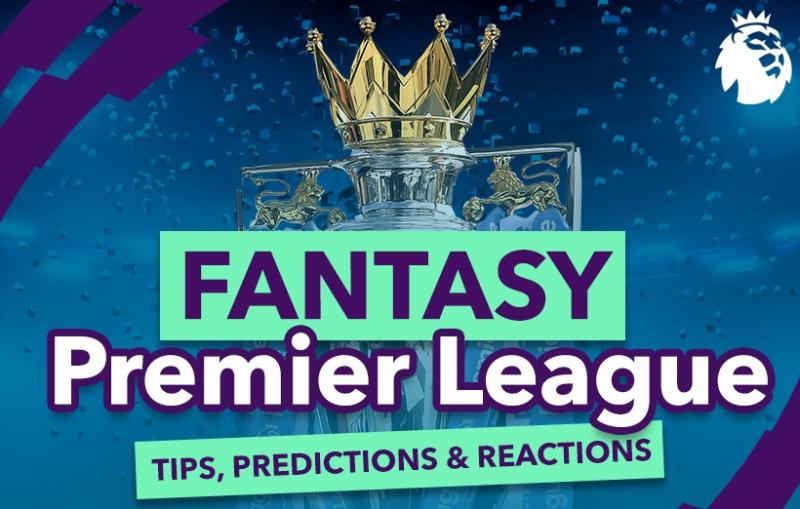 BEFORE we get into who to buy this weekend the most important thing is don't miss this Gameweek's deadline - it's Friday, December 10 at 6.30pm.

This article is supposed to be a Covid-free zone but once more - much like being in a small room with no ventilation - you can't escape it. The Spurs game against Brighton is almost certain to be postponed due to an outbreak among Antonio Conte's man. The match against Leicester next Thursday is also in serious doubt.

It's a tough break for managers who targeted Spurs' good run and bought Reguilon, Son and Kane. A lot of players also have the Brighton goalkeeper Sánchez and his number two, Steele. It would have been a juicy one for Tottenham too as Brighton look like missing three centre backs.

There is even a chance Harry Kane would have scored, albeit a small one. Fred currently has more goals this season in the Premier League.

But if you have 'Arry (like me) then the obvious man to go to is Ronaldo. The old man got a rest against Young Boys so should be fit and raring to go. Man Utd's next five fixtures are Norwich, Brentford, Brighton, Newcastle and Burnley.

He'll probably be rested for one or two games but can still do damage off the bench. And looking forward ahead - when Salah goes to play in the Africa Cup of Nations he becomes a captaincy option.

Fernandes, Sancho, Rashford, maybe Greenwood are the other choices. But the one I like among Ralf Rangnick's men is Portugal’s Dalo. Even before Wan Bissaka's injury on Wednesday, Diogo Dalot looked like he had taken his shirt.

It is not known if he has Anthony Daly's steel, determination and winning mentality but he can certainly get up and down the wing better than the Clare great. And unlike Wan Bissaka he can cross the ball. At €4.4m he is a steal.

The current bandwagon has moved from Chelsea's wing backs to Man City's midfielders. Silva has been on fire. He has already scored seven Premier League goals which matches his previous best season. Can he continue this goalscoring form? Gündogan and Foden are the other options. Although Phil coming off injured in midweek doesn't bode well. 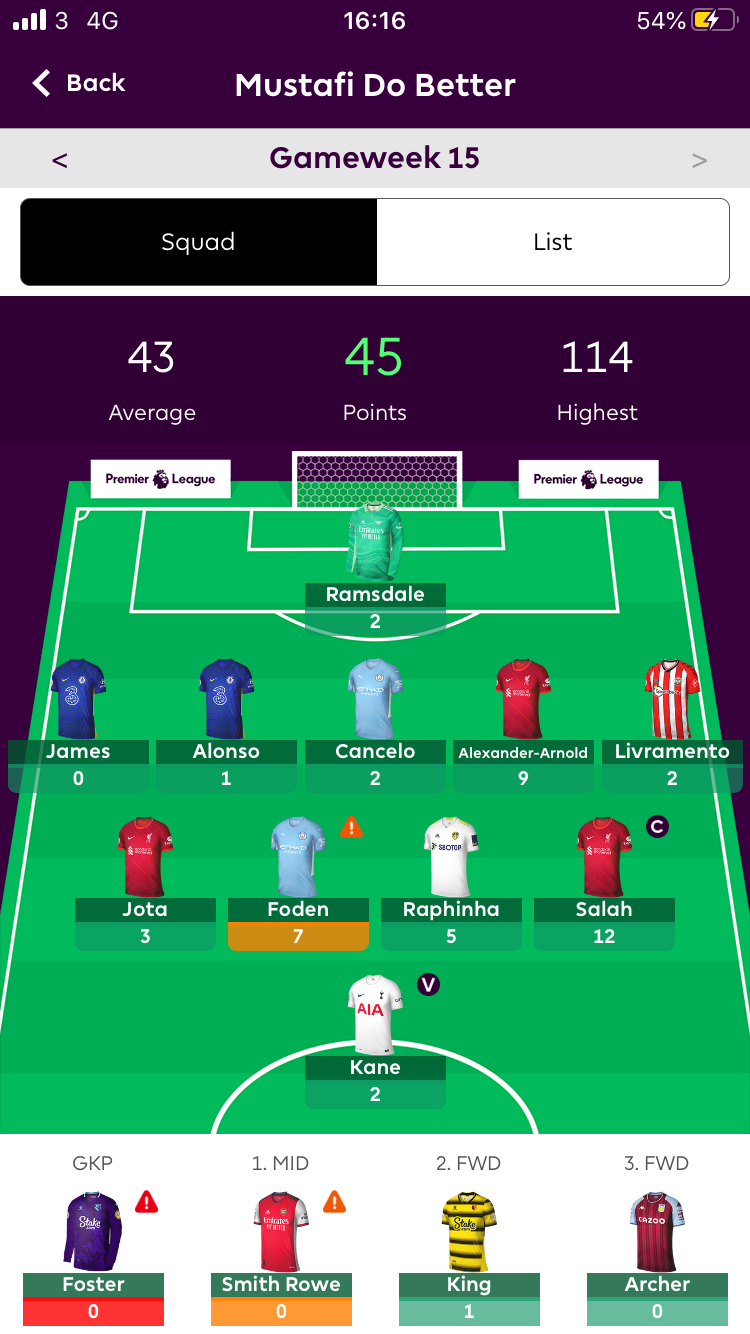 Last week, I wrote I was treading water. Well now I am beginning to sink.

I've dropped from 2,395 to 3,547. I made a mistake buying Watford's King instead of Dennis last week. I now have to take a hit to swap Kane to Ronaldo. To get the funds the plan is to bring Dalot in for Alonso. It will also give me the money to buy a Man City midfielder for Raphinha ahead of the next Gameweek which is Tuesday at 6pm.

The other player I want in the near future is Antonio. People have been selling him en masse due to a barren run but West Ham's fixtures have turned. And we all know what happens when you sell somebody...

But all these plans are great - just don't miss the deadline this Friday!