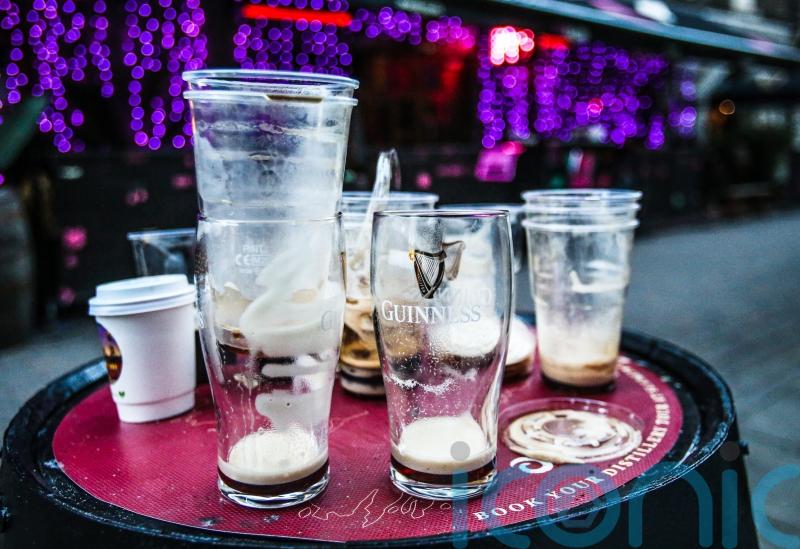 The number of pubs in Ireland has declined by an “alarming” 21% in the past 16 years, a report shows.

Analysis by the Drinks Industry Group of Ireland (DIGI) found a “stark” decline in the number of public houses, with some 1,829 closures across the country between 2005 and last year.

They include some 349 pubs that closed during the pandemic.

The group has called on the Government to reduce excise taxes by 7.5% over the next two years to ease the cost burden on rural drinks businesses and help ensure their sustainability.

He said: “The pace of decline increased as a result of the Covid-19 pandemic, which saw the drinks and hospitality industry suffer the worst of all, with one of the longest lockdowns recorded globally.

“Considering this sharp decline and trend we’re witnessing, we need to monitor this industry carefully and ensure all the necessary supports are in place to contribute to stopping this trend.

“Our high alcohol excise tax is a cost and slows the growth of these businesses and impacts their day-to-day operations and bottom line.

“Exasperated currently with inflation and the cost of living, we are calling on the Government to reduce excise tax to support the industry with meaningful measures that will be felt immediately and reduce costs overnight for tens of thousands of business owners.”

DIGI chairwoman Kathryn D’Arcy said: “The Irish pub has been in a steady decline for years, and these stark figures once again highlight the need to secure the sustainable future of our pubs.

“Central to this is introducing policy measures which can make both an immediate difference and a long-term impact in terms of delivering sustainable policy to support these businesses. DIGI is seeking a reduction in Ireland’s high excise tax rate which would deliver on this.”

The analysis shows all 26 counties experienced declines in pub numbers through the 16-year period.

The largest decrease was recorded in Laois, with 30% fewer pubs since 2005, while Meath was the least affected with a decline of 1.4% in the number of pubs.

Meath was followed by Dublin, reporting a decrease of 4%.

All the remaining counties recorded decreases greater than 10%.

Economist Anthony Foley said there was likely to be a “negative social impact” arising from the closure of the pubs, especially in rural areas.

He said: “Pubs serve as a vital social outlet for many people, particularly in rural Ireland. With people living there faced by the spectre of rural decline, preserving the cultural heritage of the Irish pub in Ireland is arguably a progressive course of action.

“Economic and business sustainability is one of the several determining factors of closures of small public houses. Addressing high excise would have a positive effect on the commercial sustainability of small public houses and would be a strong element in the wider policy strategy to support rural areas. It is a measure which is completely within the scope of Government.”

Mr Foley cited a number of reasons for the decline, including non-replacement of pub operators on retirement or death, low levels of business volume and economic sustainability, regulatory changes such as tighter drink-driving laws and enforcement allied with weak or non-existent public transport, and population change and distribution.