Man due in court over Simon Coveney security alert 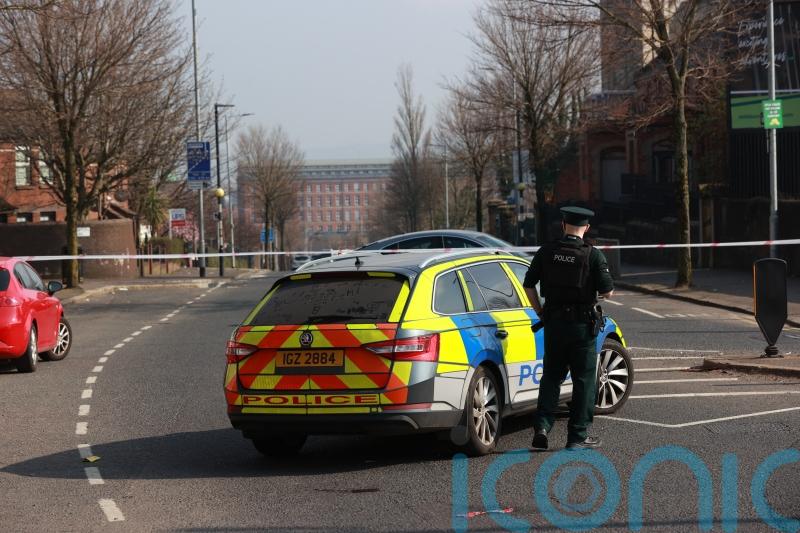 A man is due to appear in court charged with a number of offences after he was arrested by detectives investigating a security alert that led to Simon Coveney being evacuated from a peace event.

A man is due to appear in court charged with a number of offences after he was arrested by detectives investigating a security alert that led to an Irish Government minister being evacuated from a peace event.

He is due to appear at Laganside Magistrates’ Court on Saturday.

Irish Foreign Affairs Minister Simon Coveney had to leave the peace event, organised by the John and Pat Hume Foundation, in north Belfast on March 25. 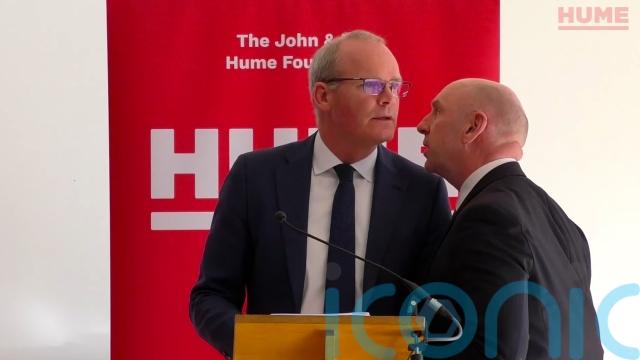 The Houben Centre in the Crumlin Road was evacuated and a funeral service at nearby Holy Cross Church was disrupted.

Police said the driver of a van was threatened by two gunmen and forced to drive a device, which he believed to be a live bomb, to the church.

The item in the van turned out to be a hoax bomb.

The man who has been charged was one of two arrested by police on Wednesday.

Two firearms were also seized after operations in the Shankill area of Belfast and in Ballymena, Co Antrim.