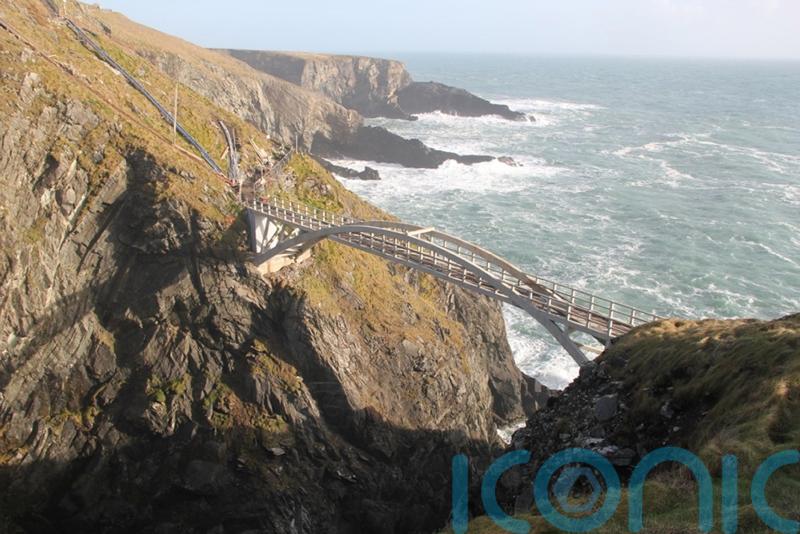 Eleven people have been rescued after a British fishing vessel caught fire off the coast of Co Cork.

After 9am on Wednesday morning, the Coast Guard was alerted to a vessel in difficulty around 60 miles south west of Mizen Head.

The UK-registered fishing vessel ‘Piedras’ was reported to be taking on water and had lost propulsion.

Shortly after raising the alarm, the 11 crew members on board decided to abandon the vessel and transfer to another fishing vessel, the Armaven.

No injuries were reported, a statement from the Department of Transport said.

By Wednesday afternoon, the vessel had sunk in the area where it got into difficulty.

The LE Samuel Beckett remained on scene to monitor the situation.

It had been expected that the Armaven vessel will proceed to Castletownbere to bring the Piedras crew members to shore.