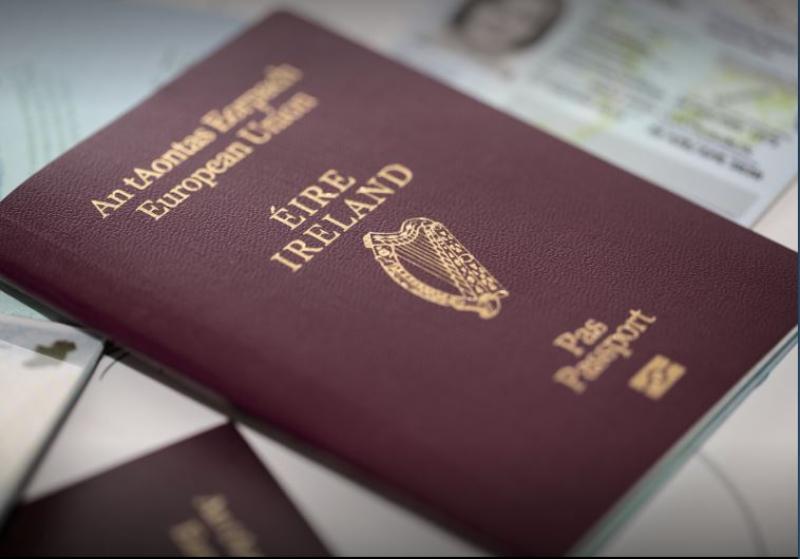 The passport service is not fit for purpose and staff should now be brought back from embassies around the world to deal with the situation, a Government TD has said.

Mayo TD Michael Ring said that his office staff are spending 60% of their time dealing with passport issues every day, describing the situation as "outrageous".

He made his comments on RTE's Morning Ireland show.

He said that families are missing their holidays and getting no answer from the passport office. "They are calling one hundred times plus - cannot get through, cannot get an answer".

He said the system of applicants having to bring their children to a garda station is outdated.

The passport office then needs to ring the garda station to verify the details, he said. However, he said many garda stations around the country are only opened for half an hour per day, or only on certain days, so passport staff are unable to get an answer.

"This is an old system, that's going on for one hundred years," he said. Deputy Ring said this system should now all be done digitally, and gardai should be able to email forms.

"In countries that I have never heard of, we have big embassies. Bring back these staff now and make sure that the people of this country get the passport they are entitled to," Deputy Ring said.

He said staff deal with passports abroad, so they can come back to Ireland and deal with them here.

Earlier this week it emerged that An Post had renamed its passport application service from 'Passport Express' to 'Post Passport'.

The change came following complaints that the name was misleading and it was not the fastest way to get a passport processed.