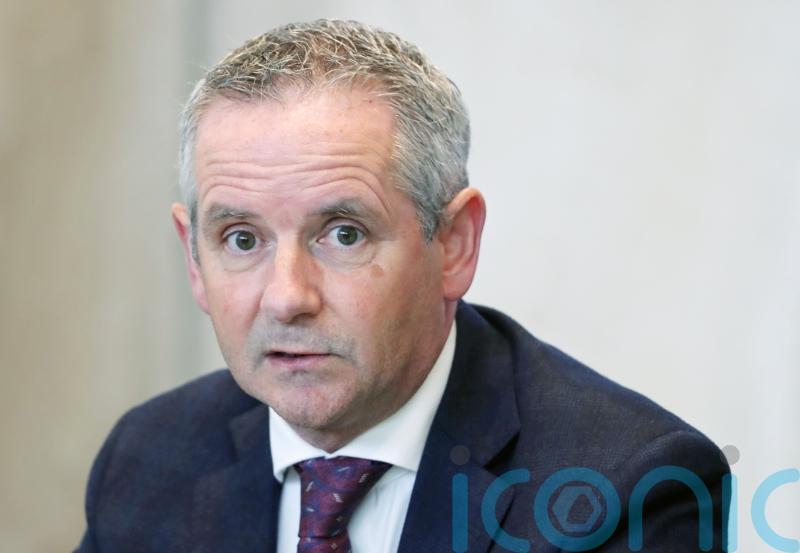 Ireland has secured an order of vaccines against monkeypox, HSE boss Paul Reid has said.

The chief executive said that he expects the delivery to be made “very shortly”.

Mr Reid also said it is “more likely than not” that Ireland will see cases of monkeypox within its own health system.

He made the comments after health officials in Northern Ireland confirmed yesterday (Thursday May 27) that a case of monkeypox has been identified in the region. 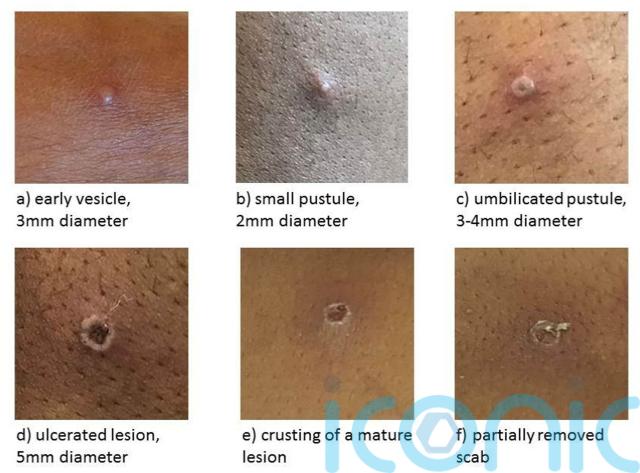 “More likely than not we will see cases in our health service,” Mr Reid said.

“It is a mild, self-limiting illness and and most people do recover in weeks.

“We’ve secured an order of vaccines that we expect to deliver very shortly. We have put in place a whole set of incident management teams, and putting communications out with our health services in terms of what to monitor.”

He also said that they will consider vaccinating healthcare workers, but will take advice from the National Immunisation Advisory Committee (NIAC) on the matter.

He said there is evidence across Europe of vaccinating healthcare workers.

Yesterday, Tánaiste Leo Varadkar said that it was “inevitable” that monkeypox will be detected here.

Meanwhile, Mr Reid also said the HSE is focusing on its community intervention teams as another way to treat older people.

Mr Reid said they are working on improving the system outside the hospital, which includes community intervention teams and multidisciplinary teams who treat older people in the community.

“These things take time, but there are right things that we are resourcing,” Mr Reid told RTÉ Morning Ireland.

“We are focused on recruiting more advanced nurse practitioners to relieve the pressure on medics and consultants.

“It is about very specific targeted interventions. Some of the interventions again are outside of the emergency department.”

He said that other initiatives include mobile diagnostics which would see health staff going into nursing homes with mobile scans, therefore reducing the need for older people to go from nursing homes into a hospital.