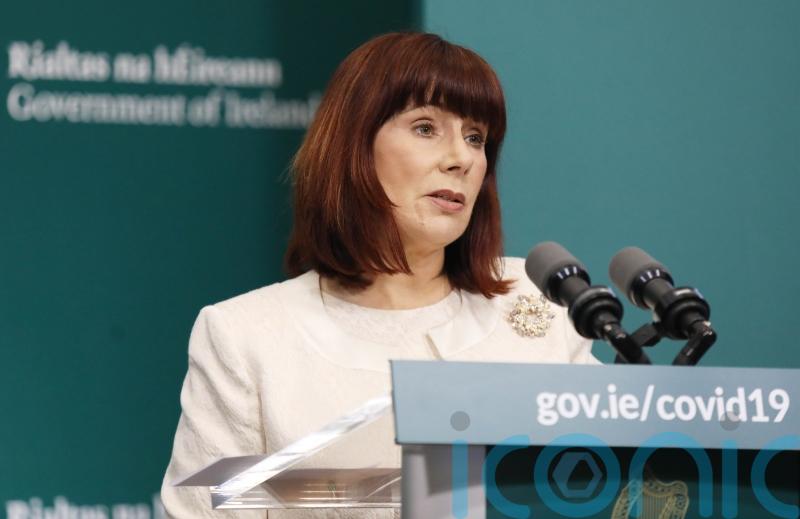 A plan to create special school centres branded “brainless” by opposition parties has been misunderstood, the special education minister has said.

The Government has faced frustrations among parents and advocates about the difficulty in finding school and class places for children with additional needs.

In Dublin alone, there are 80 children waiting for a special class place.

Ms Madigan, speaking after discussing the plan with special education and disability organisations and campaigners, said that her department will not entirely drop the proposal.

She said it had been misperceived and said she tweeted to “reassure” people once the proposal had been made public.

“I think it was regrettable that this came into the public domain before we had an opportunity to discuss it with stakeholders,” Ms Madigan said.

“There is a lot of misperception about what it is meant to be.

“One of the things that struck me is that we have a lot of children on home tuition.

“These children are to a certain extent segregated anyway in their home environment, because they are not going in socialising with their peers in an adequate learning environment,” the junior minister said.

Ms Madigan said that it was not about replicating the problem of pupil segregation, but offering parents an “option”.

She said it was something she wanted to explore further and she asked the groups she met on Thursday to come back with more proposals.

“I think we need to look at this and explore it and interrogate it further and try to use the ETB (education and training) centres that they are offering.

She said that the centres were very intentionally not called schools.

“That then relinquishes responsibility on local schools to provide these special class places,” she told RTE News.

She also pledged to use legal powers available to force schools to make special education available.

“Any school that does not have a legitimate reason for not opening a special class, I will be compelling them to do so,” she pledged.

“The National Council for Special Education is very confident that they can find special classes and indeed special school places for every child in the country, other than Dublin. So Dublin is the pinch point at the moment.”

The Tanaiste had earlier defended the Government’s commitment to special education amid concerns over the plan.

Leo Varadkar acknowledged that “stop gap” was not appropriate language to use in relation to policy measures for children with special educational needs.

In response to a question in the Dail from Labour TD Duncan Smith, who raised the need for more special school places for the second day this week, Mr Varadkar said the Government’s policy is one of integration.

“This is no way to make major public announcements, specifically on areas so sensitive and so important,” Mr Smith said.

“This still seems like one of the most brainless, out-of-touch policy responses to a real crisis that has existed in our country for many years.

“As much as possible, children with special needs or additional needs should be integrated in mainstream schools or mainstream classes.”

“Last night I attended a meeting with people from my constituency from the Dublin 15 area,” he continued. “And we were able to confirm last night 22 additional places in special classes in four schools in Dublin 15. We were short 17 places, and we were able to find an extra 22.”

Ms Madigan was also at the meeting, Mr Varadkar said, and was able to achieve “co-operation from the schools” in securing the additional places.

Mr Varadkar also admitted: “Language that was used yesterday was not the best language. No parent wants to be told that their child has been offered a ‘stop-gap’ solution.

“And I particularly don’t like the use of the term ‘autism centre’, because it sounds othering. It sounds like children are going to be bussed away to a special place set away from other children.

“The language that was used last night was not the right language, and certainly has been badly received by parents and by advocates in the sector. I hear that and I get that.”

“I don’t think any government has been more committed to special education than this Government,” he said.

“It’s very much the policy of Government to mainstream and integrate kids with special educational needs and make sure that they get the education they’re entitled to in their local school, in their community and that’s what we’re absolutely committed to,” he said.

“Sometimes we can run into problems and home tuition has to be offered as an option or, in some cases, a special school is the right option for children with very profound needs.

“But for the vast majority of children, what we’re providing them with is mainstream classes in mainstream schools.

“And the minister has the power to require schools to provide additional mainstream classes if that’s necessary, and she’s willing to use that power.”