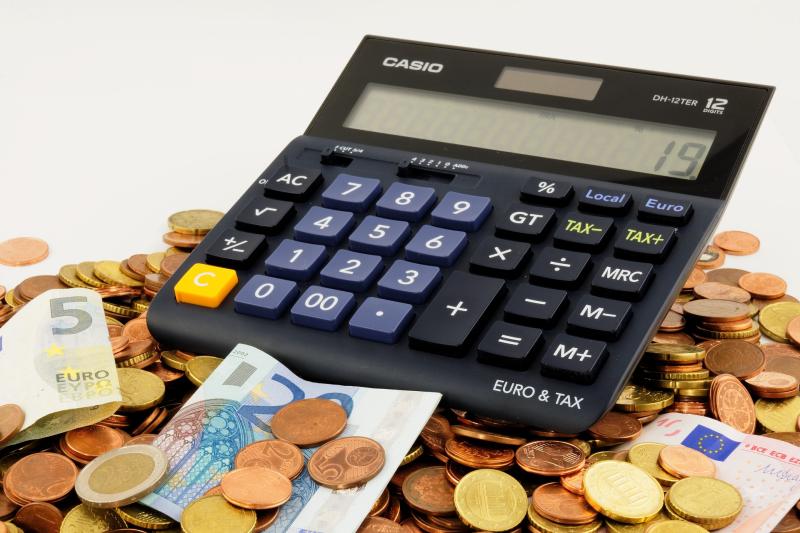 The Irish Congress of Trade Unions is due to meet today to discuss pay increases for workers in the private sector.

However, in February, those figures were revised upwards, due to rising inflation, with unions advised to seek increases in the range of 2.5% and 5.5%.

Dr. Tom McDonnell Co-Director of Nevin Economic & Research Institute, said following the publication of their pay guidance for 2022, that workers in the private sector of the economy are making a significant contribution to the profitability of the firms in which they work.

"They deserve to have a share in the wealth that is generated as a result of this contribution. It is recognised that collective bargaining is the most effective way of bringing about wealth re-distribution and this guidance should assist workers and their unions in seeking decent, fair and sustainable wage increases in 2022," he said.

The meeting was organised after Minister for Public Expenditure and Reform Michael McGrath asked his officials to engage with unions after they triggered a review clause in the current public sector agreement, 'Building Momentum'.

Following the meeting chair of the ICTU Public Services Committee (PSC) Kevin Callinan said DPER officials “acknowledged” that there was a change in the underlying economic assumptions that informed the negotiations that led to the acceptance of the Building Momentum agreement.

Under the existing deal, public sector workers received a 1% pay increase last year, with a further 1% due in October but ICTU triggered the review clause in light of rising inflation.

A request was made for Workplace Relations Commission (WRC) to facilitate a meeting between the PSC officers and DPER officials in the week beginning May 23.