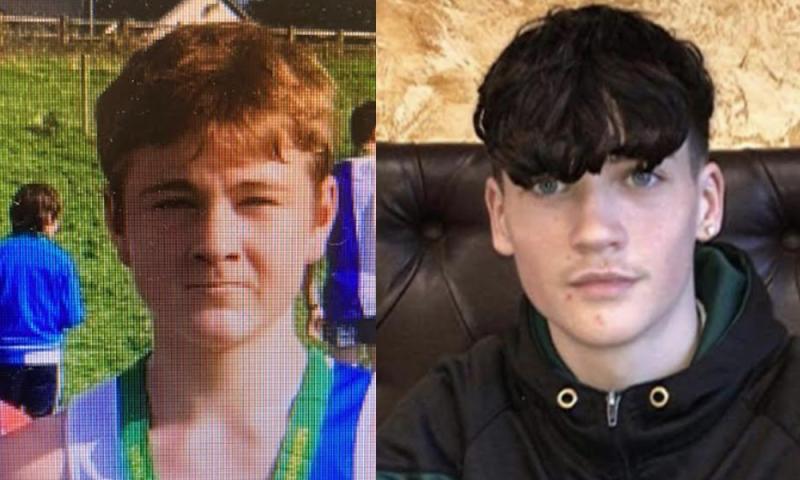 Gardai are seeking information on the whereabouts of two teenage boys missing from their homes since the weekend.

Harry Kearney - who is believed to be traveling with his black and lime green mountain bike in the Wexford area - went missing from his home in Derrynanagh in Tullamore, Co Offaly on Sunday May 8.

When last seen, he was wearing casual clothing and a navy hoodie. 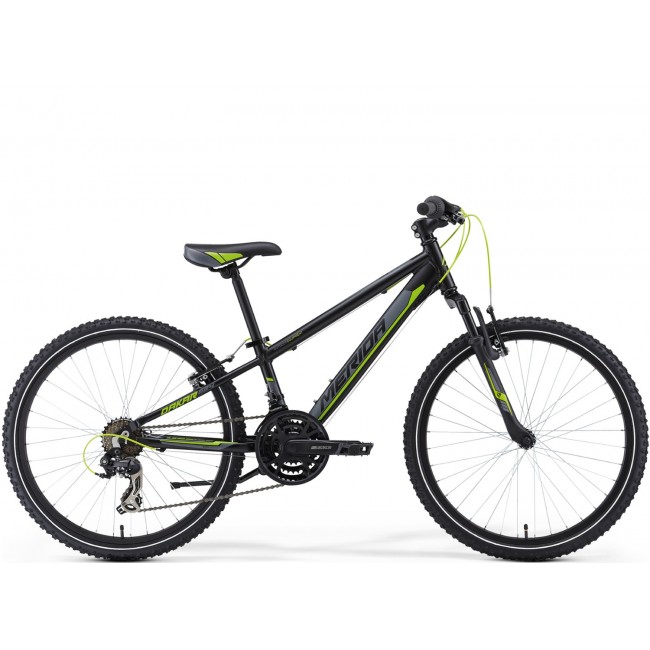 Harry is described as being 5'9" in height with a slim build, medium length brown hair and blue eyes.

Gardai are also searching for 15 year old Patrick O'Brien, missing from Dublin City Centre since early Saturday morning on May 7.

Patrick is described as being 5’ 11” in height, of medium build with short black hair and blue eyes.

It is believed he may be in Dublin City Centre.

Gardaí and Patrick’s family are concerned for his welfare.