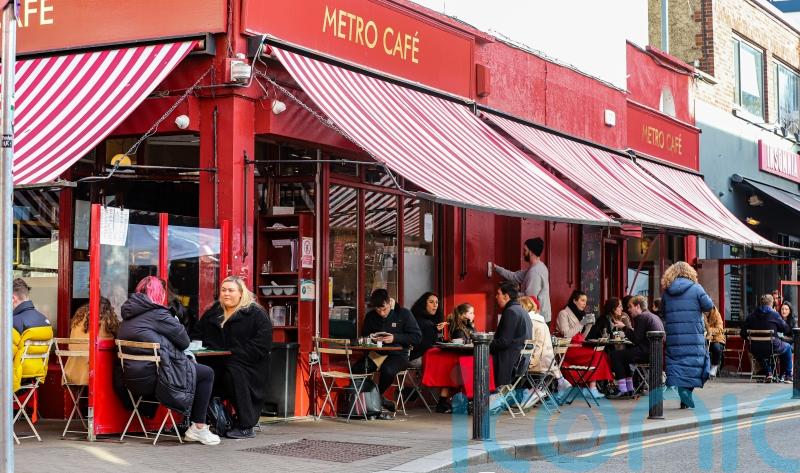 A plan promising a rebirth of Irish nightlife has been hit with delays.

Launched last September by Culture Minister Catherine Martin, the plan promised to revive an Irish nightlife scene dealing with soaring rents and the impact of the pandemic.

But some targets have already been missed, the Department of Culture has admitted.

It had been hoped that by the end of March, a scheme would be ready to support cafe owners who want their venues to stay open later, with funding offered for entertainment.

That scheme is not yet in place, with plans instead for it to launch in the springtime.

A spokesperson for the Department blamed the spread of Covid-19 last December as the reason for the delay to some of the proposals contained in the report of the night-time economy taskforce.

“Towards the end of last year, the public health situation deteriorated, which led to a number of restrictions imposed on the Night-Time Economy Sector and all efforts were made in the Department to support the more immediate needs of the sector during this challenging time. 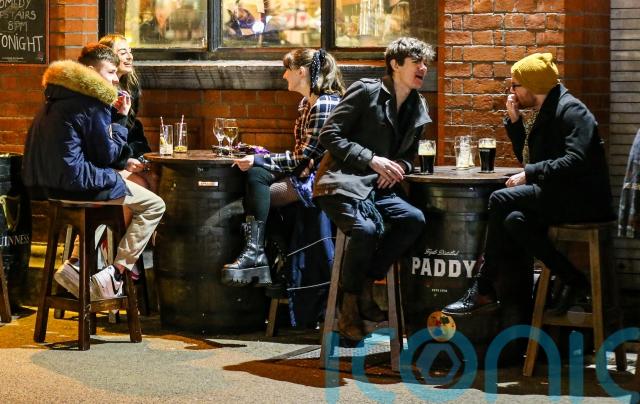 “This in turn, resulted in delays in progressing some of the actions of the NTE (night-time economy) Report in 2021, but work is now well underway to implement the actions in the Report.”

It comes as the Government confirmed that work has begun to allow Irish nightclubs to remain open into the early hours of the morning as part of a major reform of Irish licensing laws.

Other plans which had been scheduled for early 2022 included the development of more options for alcohol-free activities in Ireland.

The spokesperson said: “A working group was established in January this year, to explore more options for alcohol free activities for the night-time economy.

“The group is made up of representatives from Government, Give Us The Night, Dublin Town, dry bars and cafes.”

The spokesperson said that the group will provide fresh recommendations “in due course”.

Plans to create and roll out training and awareness raising on accommodating people with disabilities is underway, the department said.

The report indicated that venues and nightclubs, by the end of the three first months of the year, would “engage with Arts and Disability Ireland or another relevant agency to devise and roll out training and awareness raising”.

The spokesperson said: “Initial preparatory work is underway in relation to the engagement with a relevant agency to devise and roll out training and awareness raising in the area of arts and disability and we expect to make progress on this action over the coming months.”