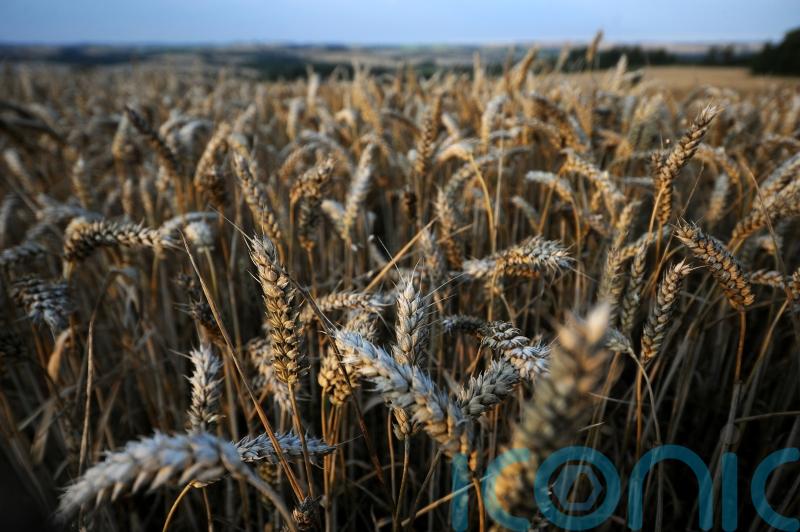 Farmers in Ireland are being urged grow more barley, oats and wheat in the wake of the war in Ukraine.

The Government is hoping a new multi-million euro scheme, launched on Thursday, will ensure the backing of farmers in the bid to boost crop production.

The 10 million euro (£8.5 million) scheme was quickly put together by the Department of Agriculture, after the Russian invasion of Ukraine fuelled concerns about the stability and security of grain imports to Ireland.

Both Ukraine and Russia are major sources of wheat and other cereals.

The Irish Government last week approved a 12 million euro (£10 million) package for tillage farmers, which the tillage scheme a key part of the measures agreed. 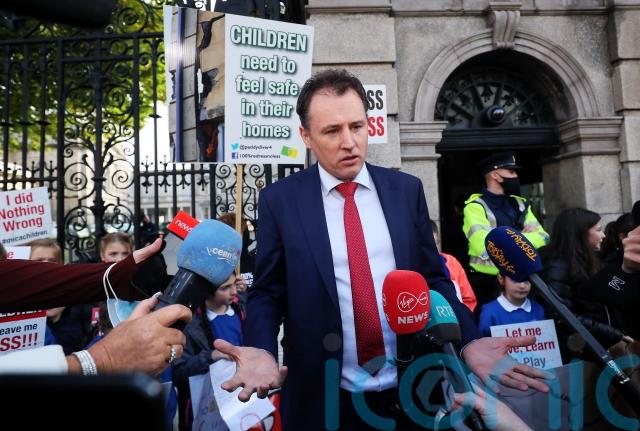 “We have acted quickly to put this package in place and I am grateful to my Department and everyone in the sector for working so hard to deliver it.”

He said that the 10 million euro budget “reflects a contribution towards the increase in the cost of growing crops in 2022″.

Farmers have already been hit by the growing cost of fertiliser, with already-high prices pushed higher still by the war.

In Ireland, growers had said that meeting more ambitious targets would be a challenge.

Mr McConalogue stated: “I urge farmers to take account of the Tillage Incentive Scheme when deciding on crops to sow in the coming days and weeks.”