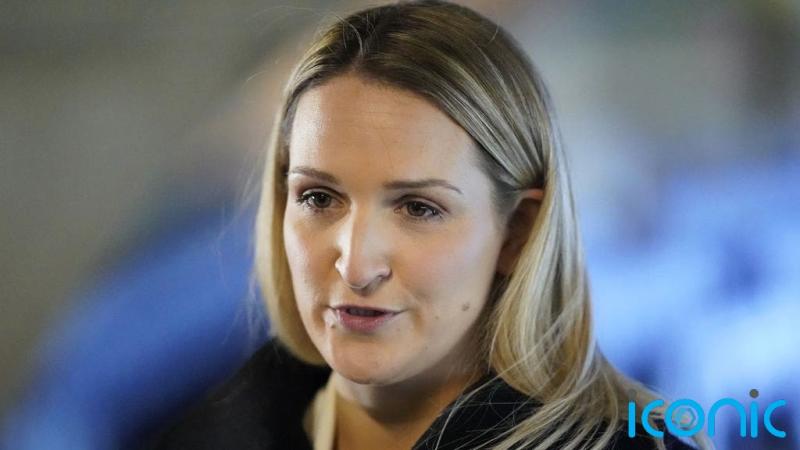 The justice minister has said the “ultimate goal” for domestic violence policy is to have a bed for anyone who needs to flee their home.

Helen McEntee said the long-term plan is to ensure every county across the country has refuge spaces for domestic violence victims.

It comes as Tusla published an accommodation review which sets out the number of beds needed to meet the needs of victims.

The audit says “additional family places are required” in some locations and accommodation provision for victims of domestic abuse in Ireland must be improved.

The Istanbul Convention says there should be one family place for every 10,000 of population, which means Ireland needs 476 family refuge places.

Based on this figure, Ireland provides less than 30%.

The review found that if Ireland reached 70%, an additional 198 family places would be needed.

Ms McEntee met stakeholders on Wednesday ahead of the launch of the public consultation on the strategy on domestic, sexual and gender based violence.

Afterwards she said Tusla has identified 82 beds that could be developed across 10 areas as part of its short-term plans.

“They have identified a medium-term objective which ensures 70% of our population are within 30 minutes of a refuge, and then the longer-term objective of the Istanbul Convention, which is a figure of 476 which may change,” the Fine Gael minister added.

“The ultimate goal is that anyone who needs a space will have one.”

Not every county has refuge accommodation for those fleeing domestic violence.

The average length of stay was 34 days, with 40% of stays lasting three to six weeks and 80% less than six weeks.

In 2019, 4,381 enquiries about availability of a refuge place did not lead to a bed space, and almost two-thirds of these were because of a lack of available or suitable places, according to Tusla.

The review said the demand represents only the visible aspect need.

Ms McEntee said she will publish the targets to set up refuge accommodation in April.

She added: “My commitment is that anyone who needs a space or a bed or accommodation or safe refuge will get that.

“The target for the Istanbul Convention based on our population and based on one per 10,000 of the population is 476.

“The targets are clear though in the short term – we have 82 units spread across a number of counties.

“The medium-term objective is 70% of the population will be within 30 minutes of refuge. We have to make sure that we engage with local authorities, with agencies, with frontline workers in counties Roscommon, Leitrim, Cavan, Monaghan, Offaly and Carlow.

“So the longer-term objective then is making sure that we have every county, every area covered.”

“That is to make sure that we can develop a system that enables these resources and these refuges to be developed as quickly as possible,” she added.

“But I’m very clear it’s not just about bricks and mortar, it’s about the services that are to be provided.”