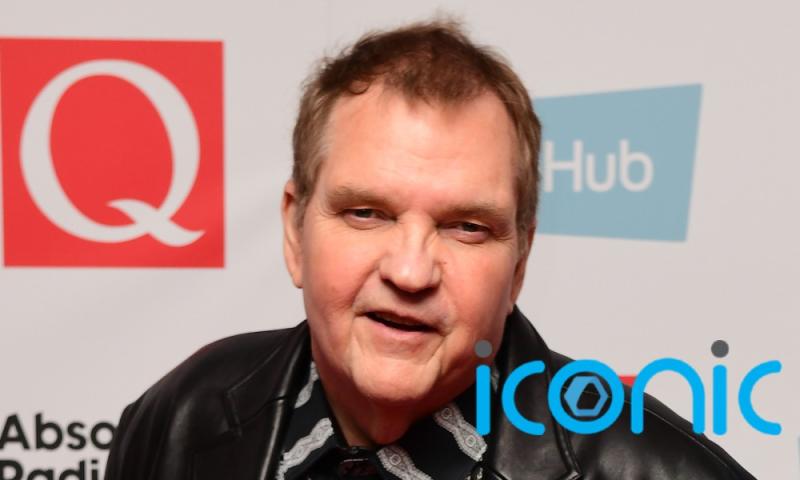 American singer Meat Loaf, known for hits like Bat Out Of Hell, has died at the age of 74, his family has announced.

It was announced on his official Facebook page, with the star's wife Deborah thanking fans for their "love and support" and asking for privacy.

It read: “Our hearts are broken to announce that the incomparable Meat Loaf passed away tonight with his wife Deborah by his side. Daughters Pearl and Amanda and close friends have been with him throughout the last 24 hours.

“His amazing career spanned 6 decades that saw him sell over 100 million albums worldwide and star in over 65 movies, including Fight Club, Focus, Rocky Horror Picture Show and Wayne’s World.

“Bat Out of Hell remains one of the top 10 selling albums of all time.”

The post added: “We know how much he meant to so many of you and we truly appreciate all of the love and support as we move through this time of grief in losing such an inspiring artist and beautiful man. We thank you for your understanding of our need for privacy at this time.

“From his heart to your souls… don’t ever stop rocking!”

The singer, whose real name was Michael Lee Aday, sold millions of albums worldwide, with the Bat Out Of Hell trilogy among his most popular musical offerings.

Hit single I’d Do Anything For Love (But I Won’t Do That) reached number one in 28 countries and earned him a Grammy award.

The rocker also played the role of Eddie in the 1975 musical film The Rocky Horror Picture Show, and in 2016 was honoured with the Hero Award at the annual Q Awards music ceremony, which he dedicated to everyday heroes and called on people to “bring love back into this world”.

His career spanned more than just music, with the musician also featuring in a string of films including 1999’s Fight Club and 1992’s Wayne’s World.

The album Bat Out Of Hell was released in 1977 and was later adapted as a stage musical, which was written by long-time collaborator Jim Steinman and featured some of the musician’s best-loved hits.

Meat Loaf had spoken openly about health issues that had plagued him, notably asthma, which caused him to collapse on stage during a concert in Pittsburgh in 2011, and in 2003 he collapsed at Wembley Arena in London and was admitted to hospital.

Following an on-stage collapse in Canada in 2016, a statement issued at the time said it had been down to “severe dehydration”.

Meat Loaf initially made his name in theatre productions, including a Broadway run of Hair, and in 2012 he told the PA news agency about his roots as an actor.

He said: “I started as an actor, I am an actor. I started in New York in theatre, almost 10 years before Bat came out.

“While other people were playing out in bars and doing music, I was doing theatre, so that’s why Jim (Steinman) and I struggled so much because Jim and I both came from theatre, and they went ‘You’re not rock people. You’re theatre people. Theatre people don’t make records’. The public didn’t care, but I’ve gone up against that my entire career.”

His long music career saw him release more than 10 albums, with his final studio album, Braver Than We Are, released in 2012.