Over 50% of current drug users in higher education at risk of harm from use, survey finds 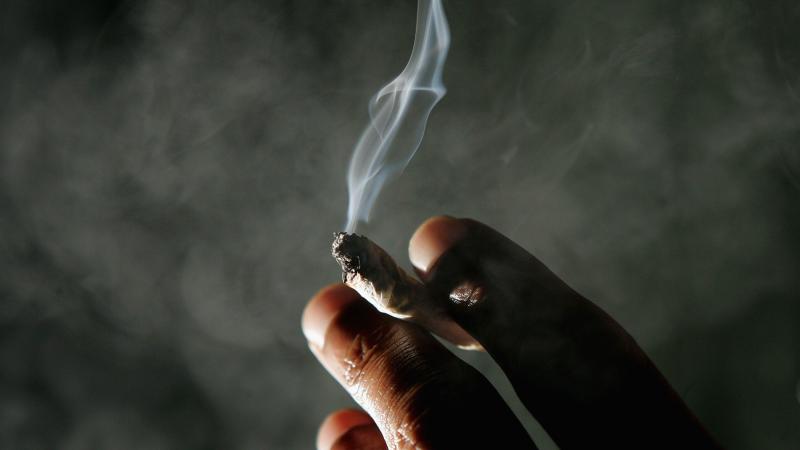 Over 50% of current drug users in higher education at risk of harm from use, survey finds

Over 50% of current drug users in higher education are at risk of harm from drug use.

That's according to the first national survey of drug use in Ireland's third level sector - the Drug Use in Higher Education Institutions (DUHEI) survey - published today (January 20).

It found 43.8% of current users were at moderate risk of harm from drug use, with 9.1% at substantial risk.

One point four percent was noted as being at severe risk from drug harm.

The DUHEI survey advises those at low risk to be monitored and re-assessed at a later date, with those at moderate risk requiring further investigation, and those at substantial and severe risk requiring intensive assessment.

Some of the reported harms mentioned in the survey report include unprotected or unintended sex and getting into fights.

The major research analysed over 11,500 valid responses (out of 13,681 total) from students across 21 higher education institutions to give a clear idea of drug use among Irish university students.

It included responses from both undergraduate and postgraduate students aged 18 years and over.

Over 50% of students in higher education reported having used illegal drugs, with over a third reporting drug use in the last year and one fifth reporting using drugs in the last month.

The survey also revealed current drug use rises year-on-year and peaks in the last two years of college.

The most popular drugs are cannabis (52%), cocaine (25%) and ecstasy (23%), with ketamine, mushrooms, amphetamines and new psychoactive substances also cited.

For most drug types, the age of first use was between 19-21 years of age, whereas for cannabis it was between 16-18 years of age. One in four current users started use before they were aged 16.

Male students were noted as being more likely to report current drug use (1 in 4) compared to females (1 in 6).