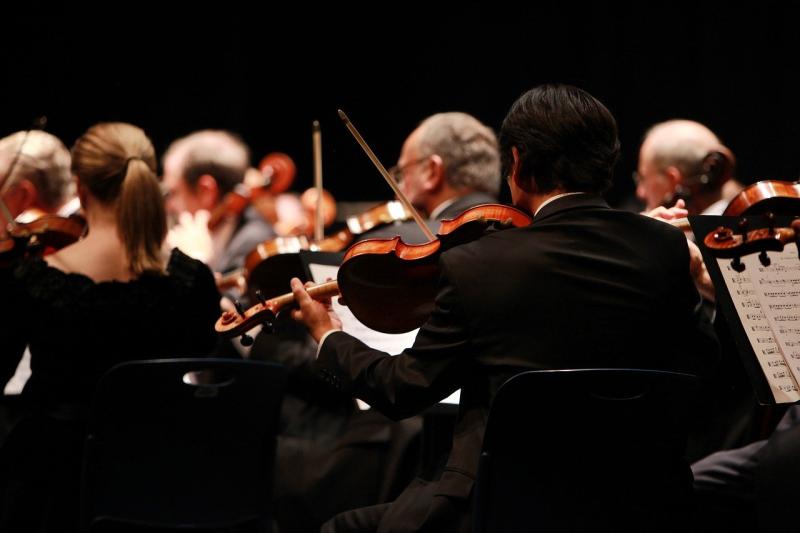 The transfer of the National Symphony Orchestra (NSO) from RTÉ to the National Concert Hall (NCH) is due to take place this week.

The idea behind the transfer - which is due to take effect from January 24 - is to secure a more sustainable future for the orchestra.

She called it "a significant red letter day" for everyone with an interest in music in Ireland.

It aims to secure a more sustainable future for our premier orchestra as part of the national venue for music
ℹ️ https://t.co/LBESp3mqNH #NSONCH pic.twitter.com/OHivpRxmCD

However, the Director-General of RTÉ, Dee Forbes, called it "a day of mixed emotions".

She said, "On the one hand we are delighted that the NSO and Choirs will now be on a firm financial footing within the NCH allowing them to plan with confidence into the future, but on the other, we say goodbye today not just to wonderful musicians and support staff, but to colleagues and friends, many of whom have a long history in RTÉ.

"I have no doubt they will continue in their mission to make great orchestral music and entertain audiences everywhere, and we will of course continue to have a strong broadcasting relationship with them in their new role at the heart of Ireland's National Concert Hall. We wish them all the very best and thank them for the music."

A major capital redevelopment plan for the NCH is currently being prepared, and the transfer of the NSO and choirs will be part of its vision of being known as a world-renowned music destination.

A total of €8million was provided as part of Budget 2022 to facilitate the transfers.