Schools and childcare to re-open tomorrow after Storm Barra chaos 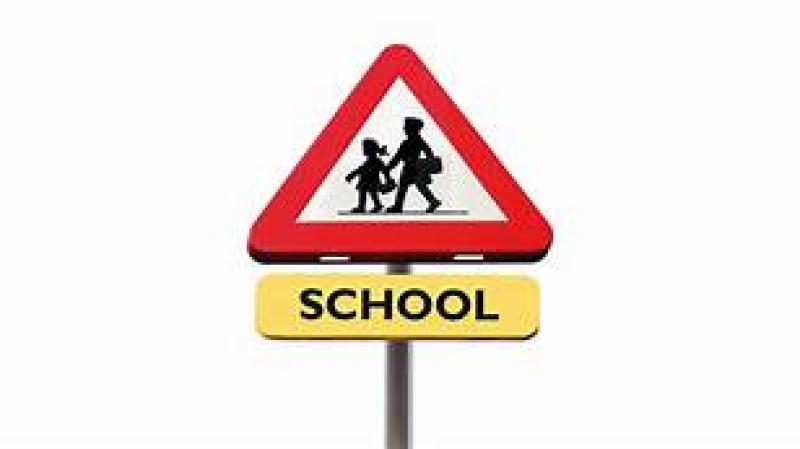 Schools and childcare to re-open tomorrow after Storm Barra chaos

Schools, early years learning and childcare facilities in all counties will re-open on Thursday after two days of disruption as a result of Storm Barra.

Schools in counties under red and orange weather warnings were closed on Tuesday and Wednesday to ensure the safety of students and staff.

Parents in Dublin were left scrambling late on Tuesday when it was announced that Dublin was being added to the orange list for Wednesday. In total, schools and childcare facilities in 12 counties were affected.

In a statement on Wednesday afternoon, the Department of Education said: "The department is advising that schools throughout the country will open tomorrow (Thursday) as usual.

"The department would like to thank school communities, staff, students and parents, as well as the emergency services for their support during Storm Barra."

"The Department would like to thank all ELC and SAC services, Early Years Educators, School Age Childcare Practitioners, and parents/guardians, as well as the emergency services, for their support during Storm Barra."