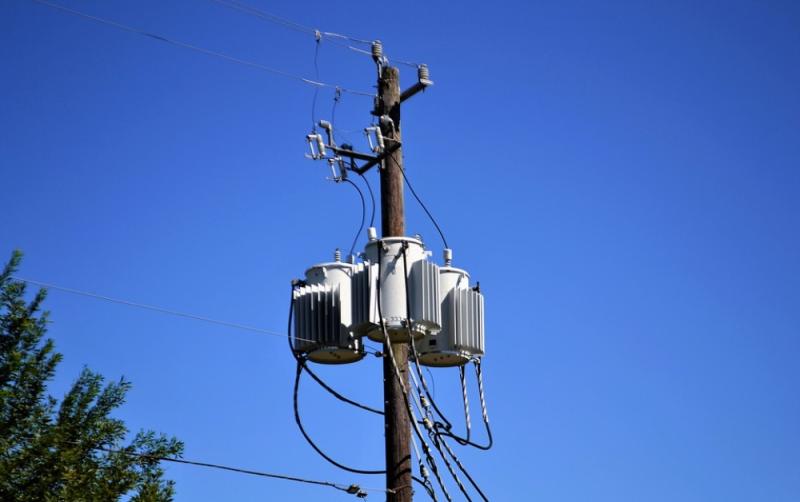 The ESB confirmed around 30,000 homes are without electricity

Orange and yellow weather warnings will remain in place for parts of the country as Storm Barra begins to subside.

The storm caused damage across the island over the course of Tuesday and into Wednesday, with thousands of homes still without electricity.

While Wednesday afternoon was calmer in many parts of the country, high winds continue to cause damage and status yellow warnings remain in place in several coastal counties in the north and east.

Met Eireann has warned that risks remain of fallen trees and large waves in coastal areas, with driving conditions still difficult in parts of the country.

Gardaí also urged people to stay safe when on the roads.

The Department of Housing, which co-ordinates the response to storms, warned the country is still experiencing strong, gusty north-west winds.

Officials are monitoring the impact of the storm, with temporary flood defences remaining in place at locations across the country.

Still a very windy evening but winds will ease tonight and you can put Santa and the rest of the decorations back out tomorrow pic.twitter.com/wictu9TCB4

The ESB confirmed around 30,000 homes are without electricity, with western coastal regions worst affected.

A spokesperson said that while crews are working to fix connections, some people may be without power until Thursday.

Schools in several counties that were subject to red or orange alerts remained closed today, following advice from the Department of Education.

However, some colleges and universities did decide to reopen as normal.

With the worst of the storm expected to subside at around 6pm, the Department of Education confirmed all schools can reopen tomorrow.

Officials and businesses began the clear-up operation on this morning, after the storm brought localised flooding and significant damage to some parts of the country.