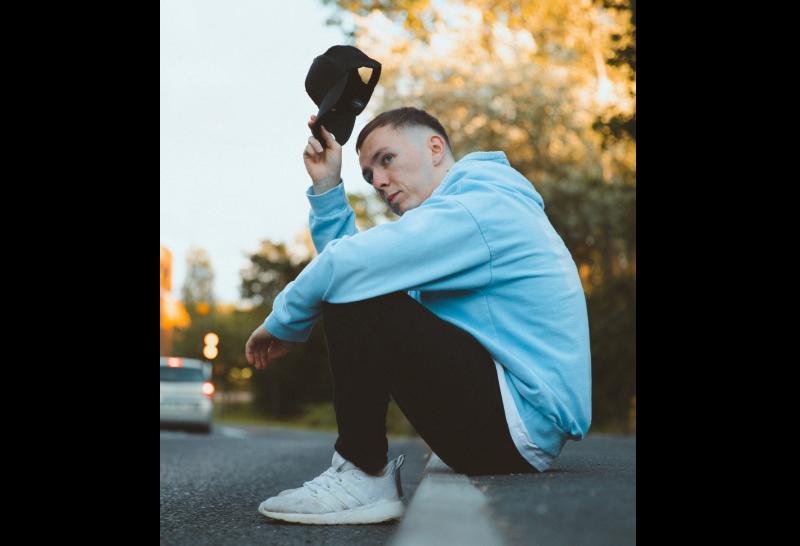 A LIMERICK DJ is making waves on the radio and in the local clubbing scene, following the release of his popular new single, Hard To Get.

Murroe native Greg Lynch, or JustG as he is known, has been Djing in his home county for eight years and following a short hiatus from his passion, has decided to bring his original work to a global audience.

Pre-pandemic, the Newport schooled DJ was playing anywhere between three to seven nights per week. Feeling refreshed after the break, he is delighted with the amazing response his new release has already received.

Delighted with the radio stats, he admitted that the feedback so far has been “insane” and much stronger than he originally expected. Social media is giving it that “extra push” too, he stressed.

The EDM pop groover, which the County Limerick man produced on instrumental software Logic, is something he hopes will accompany returning dancefloors and feature on ration in people’s playlists.

A little apprehensive at first, due to a complete change in style to his planned future releases, Greg informed that Molly’s dancefloor in Limerick, where he DJ’s regularly, took to the new tune.

“It’s nice to have support all around the world as a DJ, but there’s something just that bit more special when it comes from your community or city,” he stated.

The future is looking bright, as he looks to stagger up to six new original releases in the coming months. One of these will be coming out on Relentless, in conjunction with Sony music, along with radio DJ Marty Guilfoyle.

“2022 is going to be a big year, and I wanted to start things off right. I felt like Hard To Get was the perfect track to re-introduce myself into the music industry,” he stated.