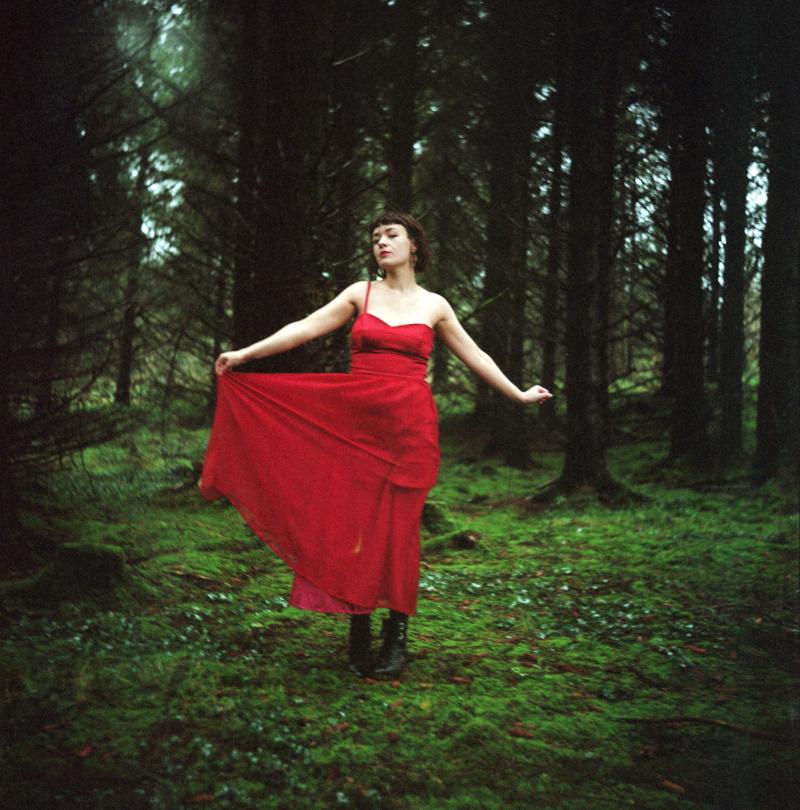 A LIMERICK musician is set to take part in a musical centred around an Irish princess.

Emma has released two albums over the past four years, both of the folk genre, but now she steps into the bright world of theatre and she is very excited about the move. "Playing an Irish Disney princess has always been a goal of mine” she told the Leader.

Emma explained the story of Colours centres around the last Irish princess. It begins in the time of the 'Act of Union' and the monarchy are expelled from Ireland. They move to a small island off shore, where we then jump 600 years ahead to Aedan Cara.

Here she lives on the island, oblivious to the English invasion of Ireland, with her family and her people. Then, suddenly, the English arrive on their island’s shores. Aedan instantly falls in love with an English General, naive to his intentions.

The story follows her journey and her choice between the love of her life and her people.

Emma says that she’s ecstatic to be playing Aedan Cara. “She’s a lovely heroine. She’s a bit clumsy and a bit goofy but she has to find her strength and her moral compass to make the right choice.”

Colours will be released as a concept album, says Emma, as currently no plays can be staged due to Covid-19. Emma expects Charli to release the album during the summer all going well, and she recommends to watch out for sneak peaks in the coming months.

When it comes to the music, Emma says “there are songs in there that are really different, really deep.”

If you’re curious about the music and can’t wait until the summer, Emma has a snippet of the song ‘Flawless’ which can be found on her twitter account. The song is playful and easily reminds one of the Disney movies of our childhood.

Although Emma’s own music is of the singer/songwriter/folk genre, she had initially started out in drama.

An avid member of the University of Limerick’s Drama Society, Emma has performed in several plays over the years. “Theatre has kind of been a pipe dream for me, I wasn’t sure I’d actually be able to pursue it.”

Watch out for Emma and the up and coming musical Colours over the next few months.