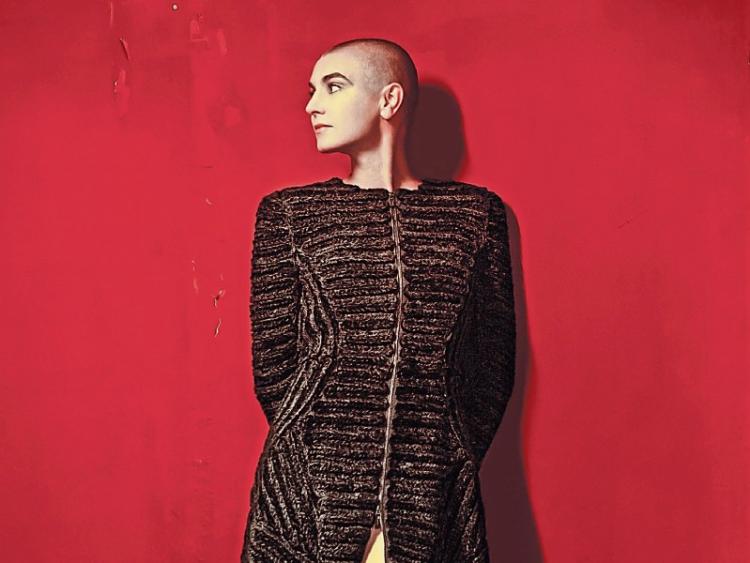 Sinead O'Connor will perform at the Big Top in Limerick on Friday, November 1

The concert, scheduled for November 1 at the Big Top, sold out within three hours of going on sale on Friday morning.

After achieving international stardom in the late 1980's and early 1990's, O'Connor's profile has risen again in recent weeks following a haunting, viral performance on the season debut of RTÉ's The Late Late Show.

O'Connor's performance of her 1990 signature song, her cover of the Prince tune Nothing Compares 2 U, has amassed nearly two million views on social media since the performance in early September.

An acclaimed set at the Feile Festival in Thurles, took place last weekend, with her performance critically acclaimed by those who attended.

The Limerick gig, which was announced in recent weeks, will take place at 7pm on Friday, November 1.

O'Connor has been tweeting about her tour rehersals, with a tweet this Friday reading “Jaysus. I've got stage fright already and we don't even start for three weeks... officially s***ing  self. But this is what performers enjoy. Terror mixed with excitement.”