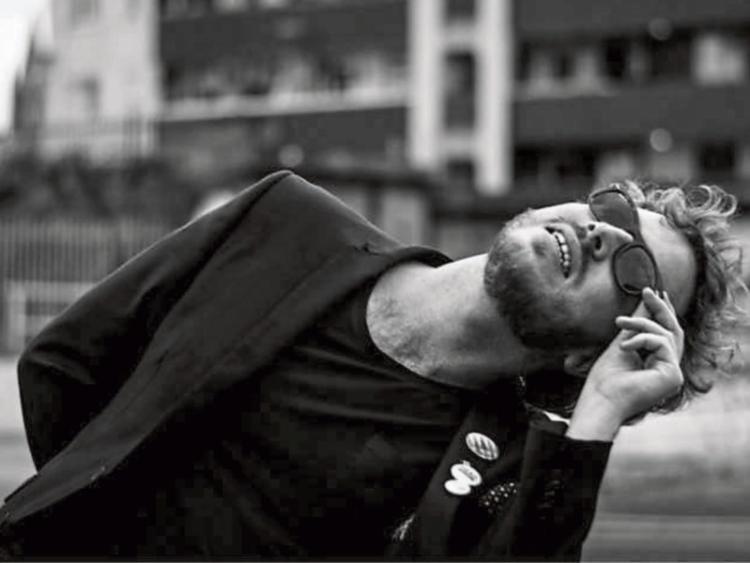 YOUTHFUL exuberance will fill the Kasbah Social Club, as three bright acts take to the intimate stage this Friday night.

And the young, female four-piece PowPig could be the perfect start for the evening, as they have been making waves on the local circuit for close to two years. Made up of Anna Marie Rooney, Andrea Mocanu, Laura Drennan and Leah O'Donnell, PowPig are recent Music Generation graduates, after releasing their debut EP Denture Adventure in August 2017.

This year will see the release of Paddy Hanna’s sophomore album, produced by his new collaborator Daniel Fox. Following on from the Scott Walker Esc pomp of Austria and Underprotected, Fox has added a whole new orchestral element to his music, along with contributions from members of Girl Band, Saint Sister, Tandem Felix, Cian Nugent and the Cosmos and the Trinity Orchestra.

While taking influence from artists from contemporary US DIY indie and punk scenes, Pillow Queens have been known to stay true to their Irish heritage, using Dublin colloquialisms in their lyrics and singing in thick Irish accents.