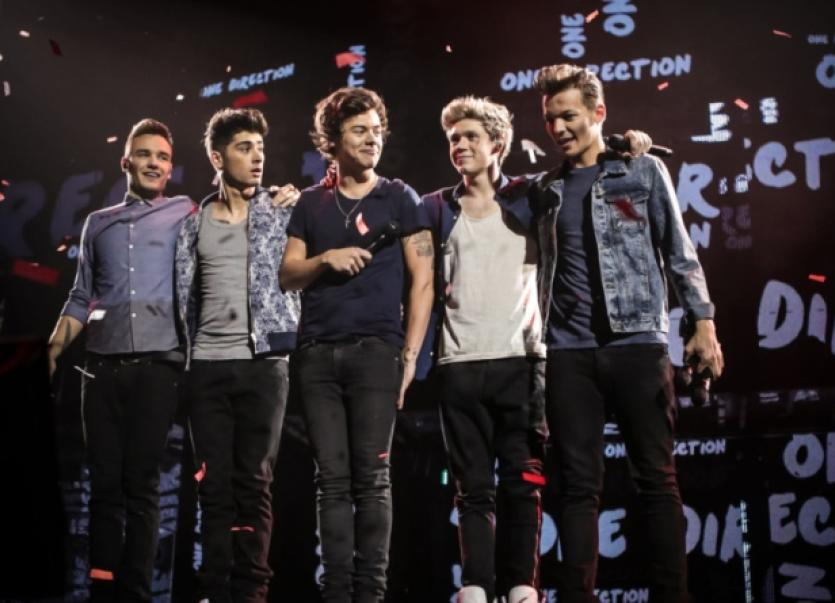 Alan McEvoy, who runs Live Wire Business Management is working with Olly Murs, One Direction and JLS to route their international earnings through Irish companies.

Mr McEvoy, who is described as “unassuming” by those who know him, is emerging as one of the biggest financial movers in the Irish and UK music industry but is largely unknown, down to his efforts to shun the limelight.

His company is based in Grove Island, Corbally, and has “over 25 years experience in the music industry and acts for some of the biggest names”, according to its website.

Companies set up by Live Wire include Mid West Media for Olly Murs, Tara Entertainments for Cheryl Cole, Corbally Entertainments LTD for JLS - all of whom are signed to X-Factor creator Simon Cowell’s Syco label.

The accountant has also started working with One Direction, the biggest band in the world right now, in the last year, setting up the ODOT limited partnership, which shares Live Wire’s Limerick address in Canal House.

The acts have used the Irish companies to reduce tax on their earnings worldwide, availing of favourable corporation tax rates here.

The Irish subsidiaries are all owned by UK based parent companies, allowing the acts to route international earnings through Ireland and take advantage of more favourable tax rates.

The same set-up can be used for song royalties earned by the groups worldwide.

The arrangement might come under threat given Minister of Finance Michael Noonan’s declaration in the budget recently that companies who are “stateless for tax purposes” need to show a real economic impact and will be given until January 2015 to get their affairs in order.

Mr McEvoy, who is originally from Dublin but is married to a Limerick woman, moved to the city in 1995 to work with The Cranberries. He set up Live Wire in 1998 and lobbied the department of finance in 2005 to maintain the artists exemption at that time.

Live Wire has represented “some of Ireland’s biggest names in music and entertainment”, including Ronan Keating, Boyzone and Westlife and offers a “wealth of business management experience”.

Mr McEvoy profited from the sale of Live 95FM to UTV in 2002 and was also involved in a venture with Peter Stringfellow to open a lap dancing club in Dublin in 2006.

He did not respond to a request for comment this week.

A person with knowledge of his dealings in the music industry said the Limerick accountant has often advised local bands, and is “very approachable”.

“He has been in the business for a hell of a long time,” said the person.

“He is unassuming, prefers to stay out of the limelight. That part of it is not in the rock and roll limelight, it all has to happen, business affairs. It is a targeted, legitimate business.”