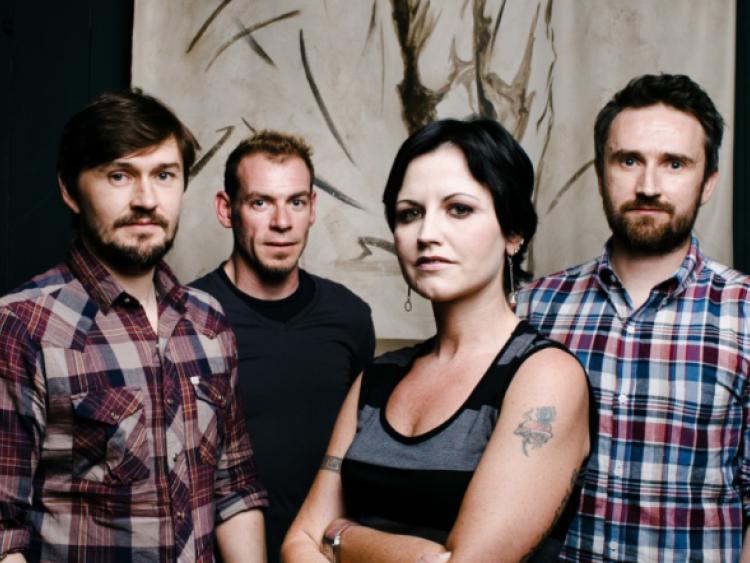 A RENOWNED American sign painter is to come to Limerick in September to work on a public artwork that draws on the music of The Cranberries.

Sean Starr will work with Tom Collins on “the creation of a very Limerick-themed collaborative piece” for the Elemental Arts and Culture Festival, returning again this September for a fourth year.

Mr Starr, a veteran sign painter who has worked in the trade since his teenage years, spoke to members of The Cranberries - Noel and Mike Hogan and Fergal Lawler - on his Coffee with a Sign Painter podcast recently and said he was “looking forward to coming out there” for Elemental.

“We are working on that project and still working on ideas,” he said of the collaboration.

“The focus of the project is taking the positive message from some of your lyrics and empowering people with it, so they can draw something good from it. It will be fun,” he said to the three Cranberries.

Mr Starr intimated that the intention was for a sale of artwork that would raise funds for the Corbett Suicide Prevention Patrol while he was in Limerick, and that there would also be a screening of Sign Painters, a film celebrating the “very specialised, very skilled world of the sign artist”.

During the interview, Noel Hogan explained that the band had recently been involved in “other smaller projects” in their home city and spending time with family, adding “nothing would ever be on the scale of The Cranberries, that is a bit of a monster in itself, so to have that once in your life, you are lucky”.

Asked if the band were likely to release more music and tour again, he said: “If we decided we were going to do it like we did a few years ago - around 2009 - when we get back into it, it (would) suddenly consume everything again. You are doing it, you are away all the time and writing and in the studio, completely focussing on that.

“So if it is something we do again, and I am sure we probably will, then we will need it at a time when we can all focus on that and not have other things going on, because it is such a big thing when we take off - you have to commit three years of your life to the thing.”

Elemental, meanwhile, are running an Indiegogo campaign to raise funds for the volunteer led festival, which was, organisers say, “created by people with a passion for Limerick with the purpose of animating the city through the arts”. It does not receive Arts Council funding.

All of the funds raised will go directly toward the programme, with a target of €2,000 in place. So far about half of that target has been reached, with a week to go. See elementalfestival.com for details on how to donate and about the festival.