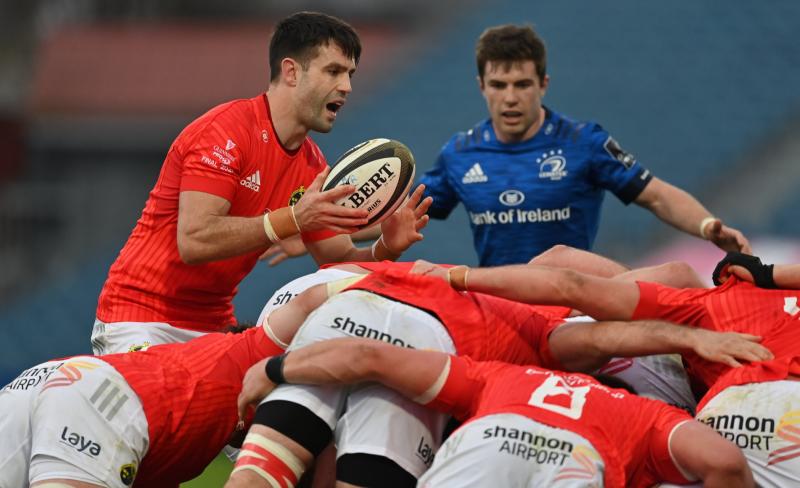 THE Munster team for Saturday’s Guinness PRO14 Rainbow Cup opener against Leinster at the RDS has been named.

Captain Peter O’Mahony returns to the starting lineup having recovered from a thigh injury with fellow Ireland international Shane Daly also slotting into the starting XV.

There are a total of seven changes to the squad that was defeated by Toulouse in the knock-out stages of the Champions Cup last time out.

Mike Haley starts at full-back with Keith Earls and Daly on either flank. Damian de Allende and Chris Farrell form the centre partnership with Conor Murray and Joey Carbery in the half-backs.

Kick-off at the RDS is at 7.35pm on Saturday with live TV coverage on eir Sport