Murray is Limerick's Sports Star of the Year for 2016 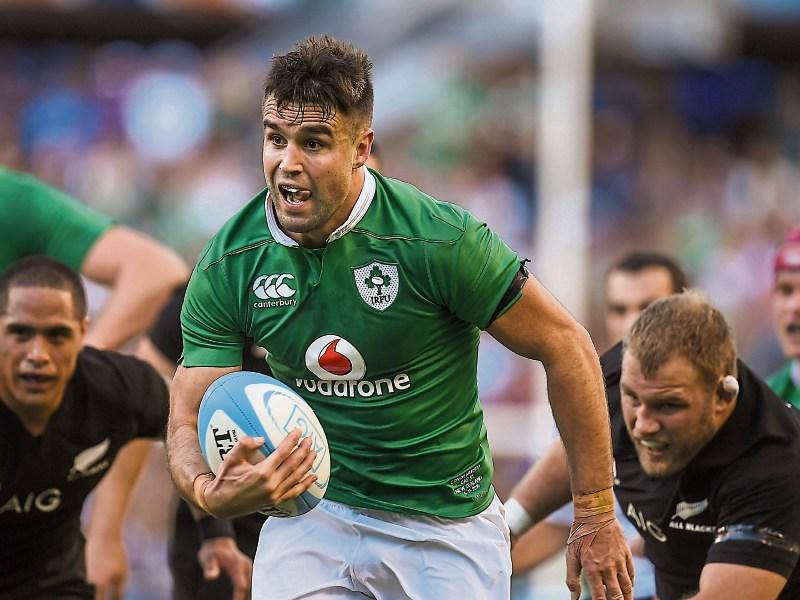 RUGBY star Conor Murray is the Limerick Sports Star of the Year for 2016.

The Patrickswell native was announced as the overall winner at a gala luncheon at the Radisson Blu Hotel, Ennis Road, this Friday afternoon.

Scrum half Murray was Mr Consistency for Munster and Ireland throughout the last 12-months.

It was a 2016 that saw the Limerick man put himself in pole position to be Lions scrum-half this Summer in New Zealand and indeed mentioned as a possible Lions captain in some quarters.

With Joe Schmidt’s Ireland, Conor Murray was an integral part of the team that scored a hat-trick of wins over the Southern Hemisphere trio of South Africa, New Zealand and Australia.

He carried that international form from the first ever win against the Springboks in South Africa during the Summer through to the Autumn Internationals that brought a historic win over the All Blacks.

To cap over a fine 2016, Murray was instrumental in bringing Munster back into the knockout stages of the European Champions Cup.