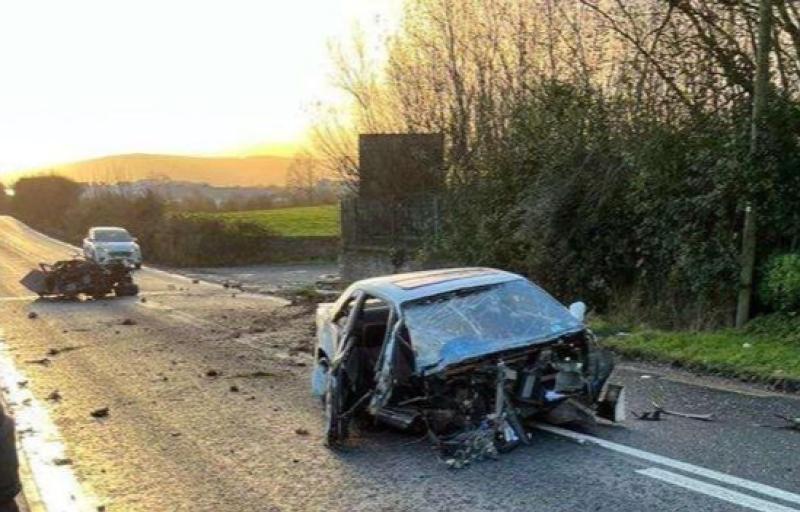 A MOTORIST had a miraculous escape following a collision that resulted in a car being split in two.

The shocking photographs, which are circulating on WhatsApp, reveal the force of the crash which happened on the N24 Limerick-Tipperary Road.

According to one source: "He walked out of the wreckage without a scratch. He's a lucky boy." 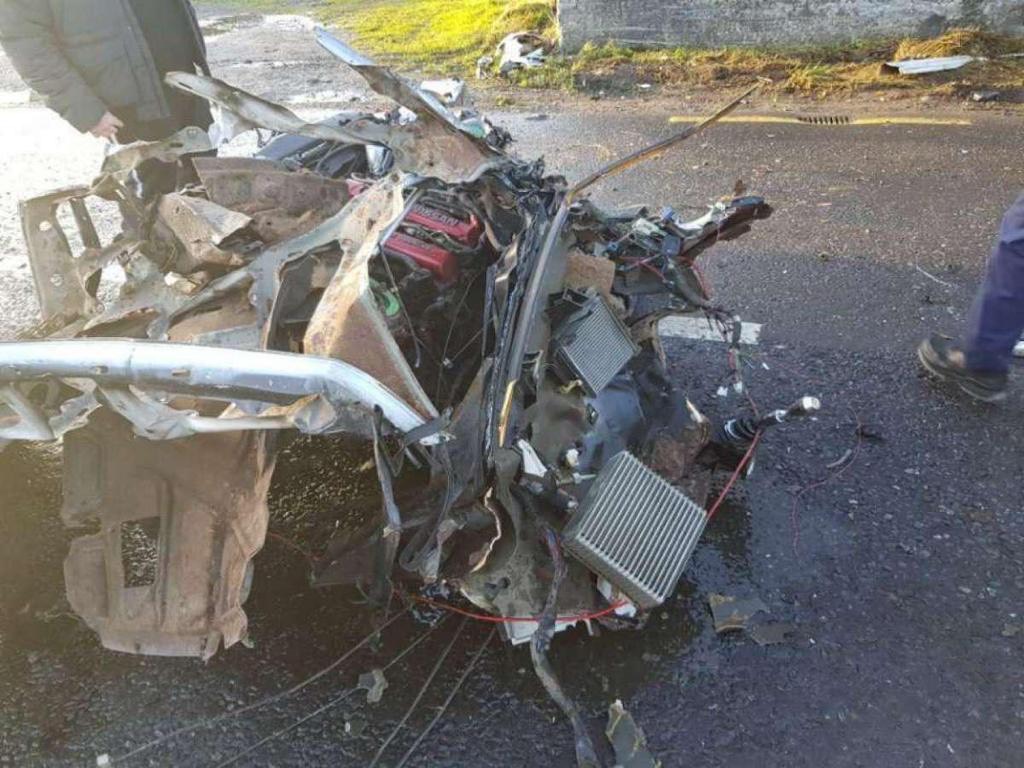 Gardaí confirmed they and other emergency services attended a single-vehicle traffic collision that occurred at approximately 9.30am on Wednesday, December 1, in the Boher Crowe area of Limerick Road, Tipperary Town, County Tipperary.

"No injuries were reported as a result of this collision. The road involved in this collision is currently open for use," said a garda spokesperson.