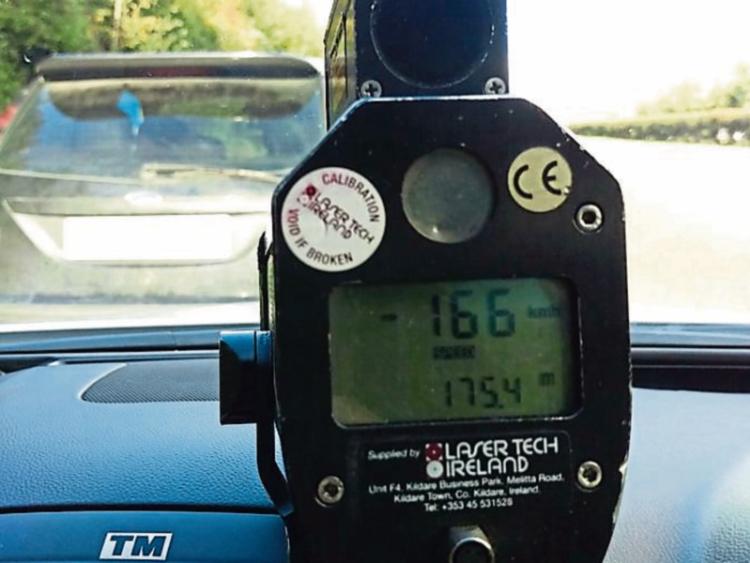 NEARLY 3,500 Limerick motorists have accrued more than six penalty points on their driving licences, a new survey has found.

According to MissQuote.ie, a recently-launched online motor insurance broker, an analysis of penalty points data shows there were 22,288 drivers in Limerick with points on their licences as of June 2020.

Of the Limerick motorists with penalty points, 3,492 had clocked up at least six points - meaning they were halfway to the automatic disqualification limit.

"While a Limerick specific gender breakdown isn’t available for 2020, the 2019 figures reveal that 3,036 penalty point endorsements were issued to women, a figure superseded by the 5,618 endorsements issued to men," said Deirdre McCarthy of MissQuote.ie.

Nationally, the data shows that over the past decade, female motorists in Ireland have received half the number of penalty
points than men.

“Whether you’re male or female, employing safe driving behaviour on our roads is absolutely crucial, and incurring penalty points will hit you financially when it comes to renewing your car insurance policy. Motorists are rewarded for good driving behaviour by the way of lower premiums for No Claim Bonus discounts and not having penalty points," said Deirdre McCarthy.