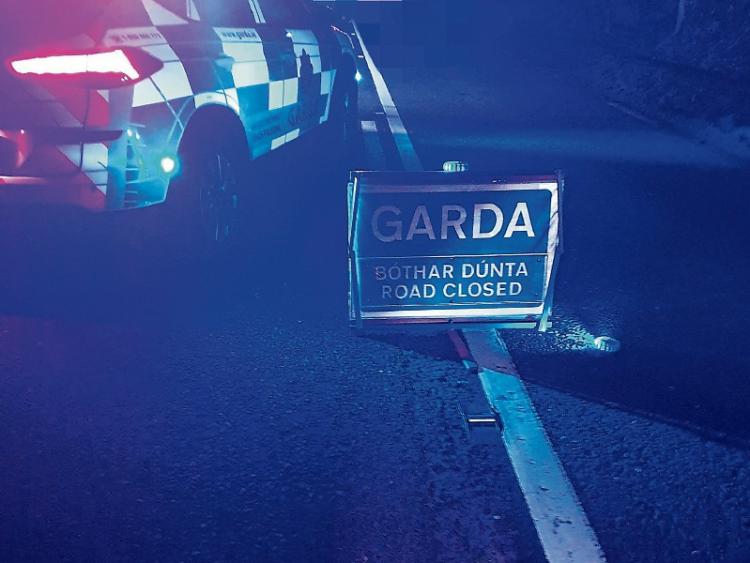 The incident happened in the N24 near Kilonan Cross

MOTORISTS are being warned of significant delays following a road collision on the outskirts of Limerick city.

Emergency services, including two units of Limerick Fire and Rescue from Mulgrave Street station, remain at the scene of the incident which occurred on the N24 near Killonan Cross shortly before 5pm this Friday.

A section of the N24 is blocked on the Tipperary side of the M7 flyover as and AA Roadwatch is warning that traffic is very heavy on approach from both directions.

There are no reports of any serious injuries and it’s not known when the road will be reopened.