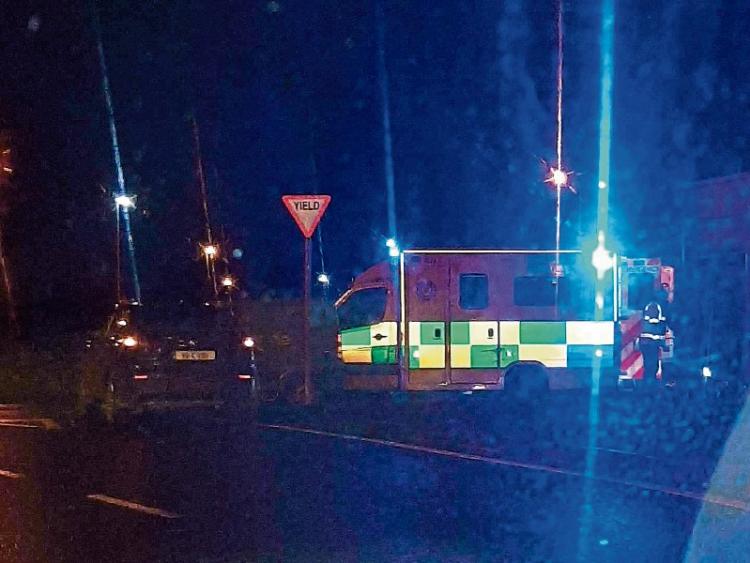 The scene of the incident

EMERGENCY services have been deployed to the scene of an early-morning road collision on the outskirts of Limerick city.

It’s believed a cyclist was struck by a vehicle near the Ballysimon Road Roundabout shortly before 8am.

Gardai from Henry Street are in attendance as are paramedics from the National Ambulance Service.

There are some delays in the area and motorists are being urged to exercise caution.

It’s not known if anyone has been injured.