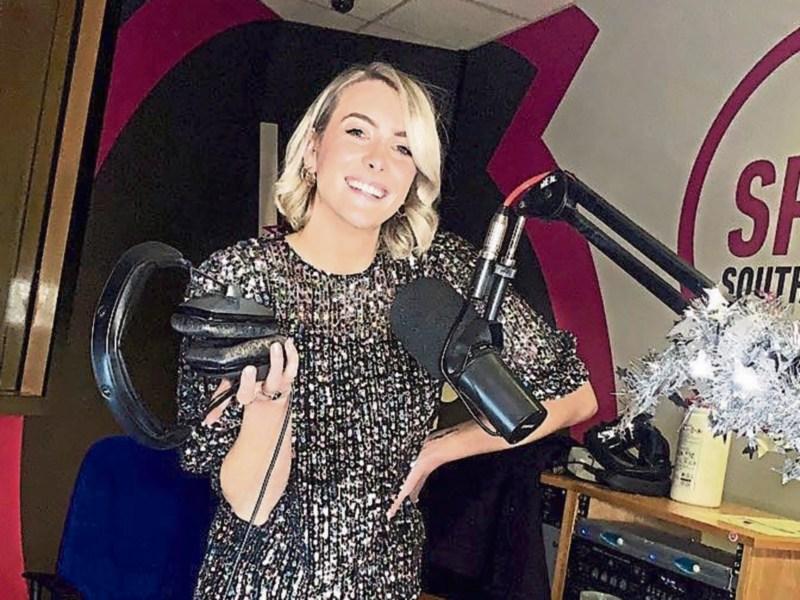 SPIN South West along with our Dublin cousins SPIN 1038 won three gold, three silver and four bronze awards across a range of categories!

THE IMRO Radio Awards ceremony was held virtually and hosted by comedian and broadcaster Dermot Whelan on Friday October 1. The 2021 Awards saw the largest ever number of entries, demonstrating the wide range of the broadcasting sector covering news, music, current affairs and entertainment.

Over 2,000 people in the radio industry across the whole island of Ireland logged on to watch the ceremony of which an award is a prized accolade to take home.

SPIN South West along with our Dublin cousins SPIN 1038 won three gold, three silver and four bronze awards across a range of categories! SPIN 1038 also took home the gong for Music Station Of the Year!

SPIN Ar Scoil, my passion project during lockdown 1, an educational radio series broadcast on SPIN during the 2021 Leaving Cert won a bronze award in the “Specialist Speech Programme’ category.

The show also featured many special guests from an exclusive longfrom conversation with Minister Norma Foley to career advice with novelist Darren Shan. The first of its type on SPIN, SPIN Ar Scoil became an important part of our weekly schedule both on air and online.

I am so grateful for all of the help and support and most importantly listening ears throughout the series, and being acknowledged on a national platform is the cherry on top! If IMRO did CAO points… I’d feel like I’ve aced my grades!

Other important awards on the evening included the Hall of Fame inductees for this year- Declan Meehan, George Hamilton, Patricia Messinger and Stephen Clements RIP were recognised.

Huge congratulations to our #IMRO21 winners, and thank you to everyone who joined us live tonight. We look forward to hearing even greater things from all of you in 2022!

A special award for Outstanding Achievement was presented to Learning Waves, the training provider for the independent commercial radio sector in Ireland.

Chair of the IMRO Radio Awards committee, Chris Doyle, who spoke at the awards said: “2021 is the biggest year on record for entries, so thank you very much to everyone who entered, it is great to see such enthusiasm and passion for the content being produced across the island.

Radio continues to show its power, flexibility and importance to the Irish people this year and while we continue to keep listeners informed and educated, it is brilliant coming out of the pandemic to hear how we entertain and lift listeners' lives”

From all of us at SPIN South West HQ, thank you for listening. Go raibh míle ó chroí!

Travel back to 1999 this New Year’s Eve at the Gleneagle INEC Arena!

If a mad night on the tiles is something lockdown has left you craving… this is for you! For one night and one night only, The Bingo Rave aka Bingo Loco is hosting Ireland's biggest New Year's Eve party at the Gleneagle INEC Arena with 3,000+ attendees expected.

You may be wondering though, what’s the big deal for this one, is it just a standard New Year's Eve party? Few drinks, all of your mates around, a little bit of music, a countdown and that’s it? No, They’re bringing you right back to the turn of the millennium with a completely transformed venue featuring some of the biggest artists from the era such as 5IVE, S Club & Mark McCabe providing the belters all night.

Could be just what the doctor ordered! Tickets are €34.50 - more info @inec.ie - and keep an ear on SPIN for your chance to win!

The autumn evenings may be starting to close in, so there’s no better time to get your walking boots on for the 25th Ballyhoura Walking Festival, taking place this weekend in Kilfinane, County Limerick, this year a collaboration with the Joyce Brothers Music Festival.

Hike by day, enjoy trad by the fire at night. More info at Ballyhoura.ie.

THIS is a fusion of electro pop! Think Cardi B meets Childish Gambino, but the track is stamped with an individuality and a style all of it’s own! Add “Ache” to your playlist and thank me later.

OUR search continues for a young Irish singer to represent Ireland on the big stage in The Junior Eurovision Song Contest 2021.

Who will represent Ireland and perform on the biggest international stage?