Call for work on Limerick ghost estate to be stopped 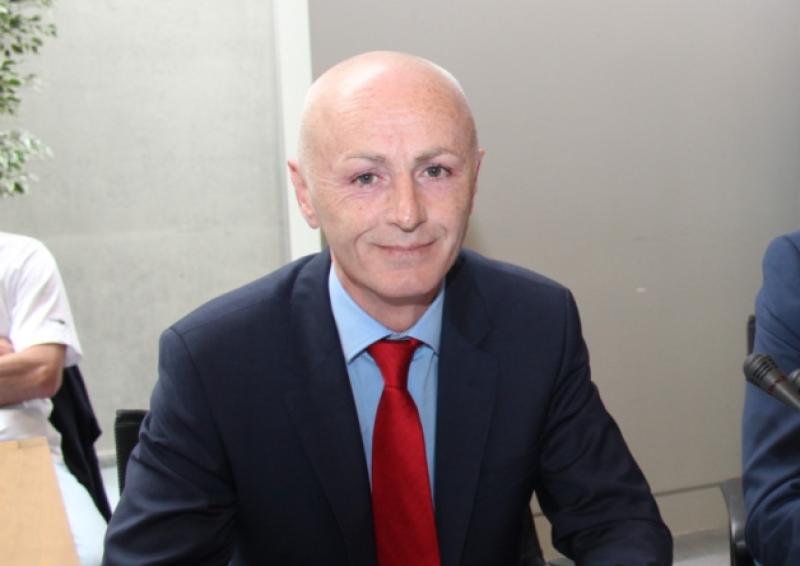 Instead, councillors argued at this Wednesday’s meeting of the Newcastle West Municipal District, residents’ concerns must be addressed and a resolution found to the problems they have raised.

Among the issues raised by the Clash Residents Group over the past months are: safety concerns about building a footpath along an already narrow road; overloading of the sewerage connection; lack of public lighting; the fate of the other 12 houses on the estate and the impact of further social housing in an area where over 60% of housing is already designated for social housing.

The motion to stop work at the ghost estate was proposed by Cllr Seamus Browne, who argued they needed to sit back and create a space where talks could take place.

But there was to be no agreement among the three Abbeyfeale councillors. Instead, Cllr Liam Galvin put forward a counter-proposal, which was backed by Cllr Francis Foley.

And he believed the residents were open to this. “I cannot support the motion,” he said and he reminded Cllr Browne that Sinn Fein policy was to use ghost estates for social housing. He also pointed out that he and the other councillors had voted in favour of drawing down the loans which would go towards funding the 12 house project.

“The council has no legal right to interfere,” senior housing official Patricia Liddy told the meeting. “We do not have the power to stop the works on site.”

“We could advise Cluid of the consequences,” said Cllr Jerome Scanlan, while Cllr Browne insisted: “We have the power to go to Cluid and ask them to stop for a period of time until the issues are resolved.”

The issue of the footpath to the estate then came centre stage. The meeting was told that of the 400 metres required for the public footpath, 300 metres was in “the public domain”.

“We had agreement in principle,” Ms Liddy said. “We hope to talk to residents again.”

Councillors were also told that discussions were taking place with the owner of the other 100 metres of agricultural land and individual householders had been given written details of what would happen their front walls.

But Cllr Browne pointed out that no householder had signed any agreement and Cllr Jerome Scanlan argued the council didn’t own the land.

“If we haven’t got that one simple issue solved, we are going to be here talking about safety in time to come,” Cllr Scanlan said.

“We do need housing for residents,” he added, “but wait until we have ownership of the land so we are not going to have a housing estate that doesn’t have connectivity. If there isn’t connectivity to the town, Cluid is wasting public money.”

“I am disppointed there is a drawing out there that all councillors haven’t seen,” Cllr John Sheahan said. He had been heartened, he said earlier, that things seemed to be moving towards resolution. But he could not accept the argument that a local authority could have no role to play with Irish Water or Cluid or any other public agency on issues affecting constituencts.

“We have a footpath that can go 300 metres but not 400 metres,” Cllr Browne said. “We were given assurances, that these houses would not be inhabited until those houses were connected to the town. Were we misled?”

“We can finish that estate and put people in there without a footpath,” Patricia Liddy told him.

The chairman, Cllr Michael Collins declared Cllr Browne’s amended motion was carried. Cllr Liam Galvin said it was “not right” to call on Cluid to stop and Cllr Foley said he could not support the motion because there was no legal basis to stop the work.

Council officials undertook to organise a round-table meeting inviting all parties to the discussion.