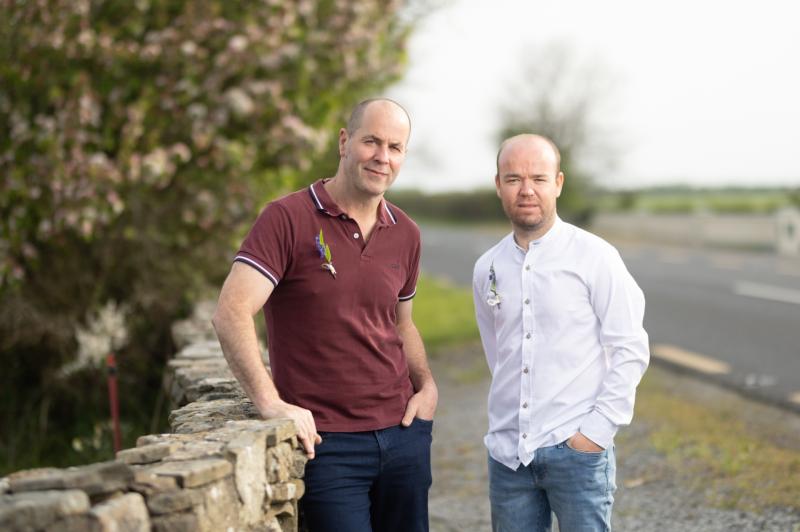 ASIDE from the happy couple there will be another VIP at a wedding this summer - the man who donated a kidney to the groom.

Brian Sheehy, aged 33, from Athea, will marry his bride-to-be Sarah Reidy in west Limerick later this year - they are pictured below with Joe Brolly. 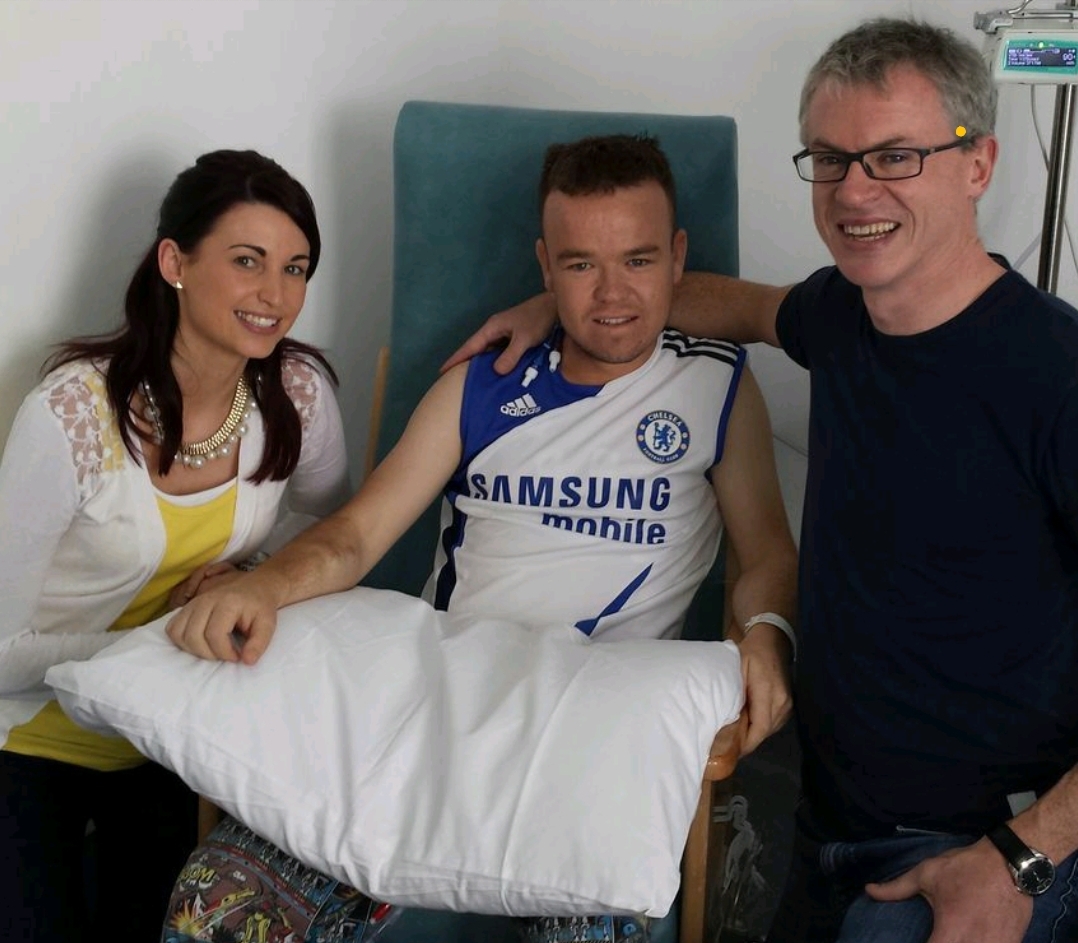 It is thanks to his uncle, Mike Sheehy (54) from Listowel, who donated his kidney to Brian that the happy day will happen.

Their parents made the decision to donate Patrick's organs. His heart, lung liver, two kidneys and pancreas which saved six lives.

It was bittersweet for the Sheehy family when a month later, in September 2005, Brian received his first kidney transplant made possible by the decision of another family of a deceased organ donor.

In August 2014 Brian underwent his second transplant when his uncle Mike donated a kidney to him. Eight years later Brian and Sarah (pictured below) are planning their wedding with Mike sure to be a very special guest. 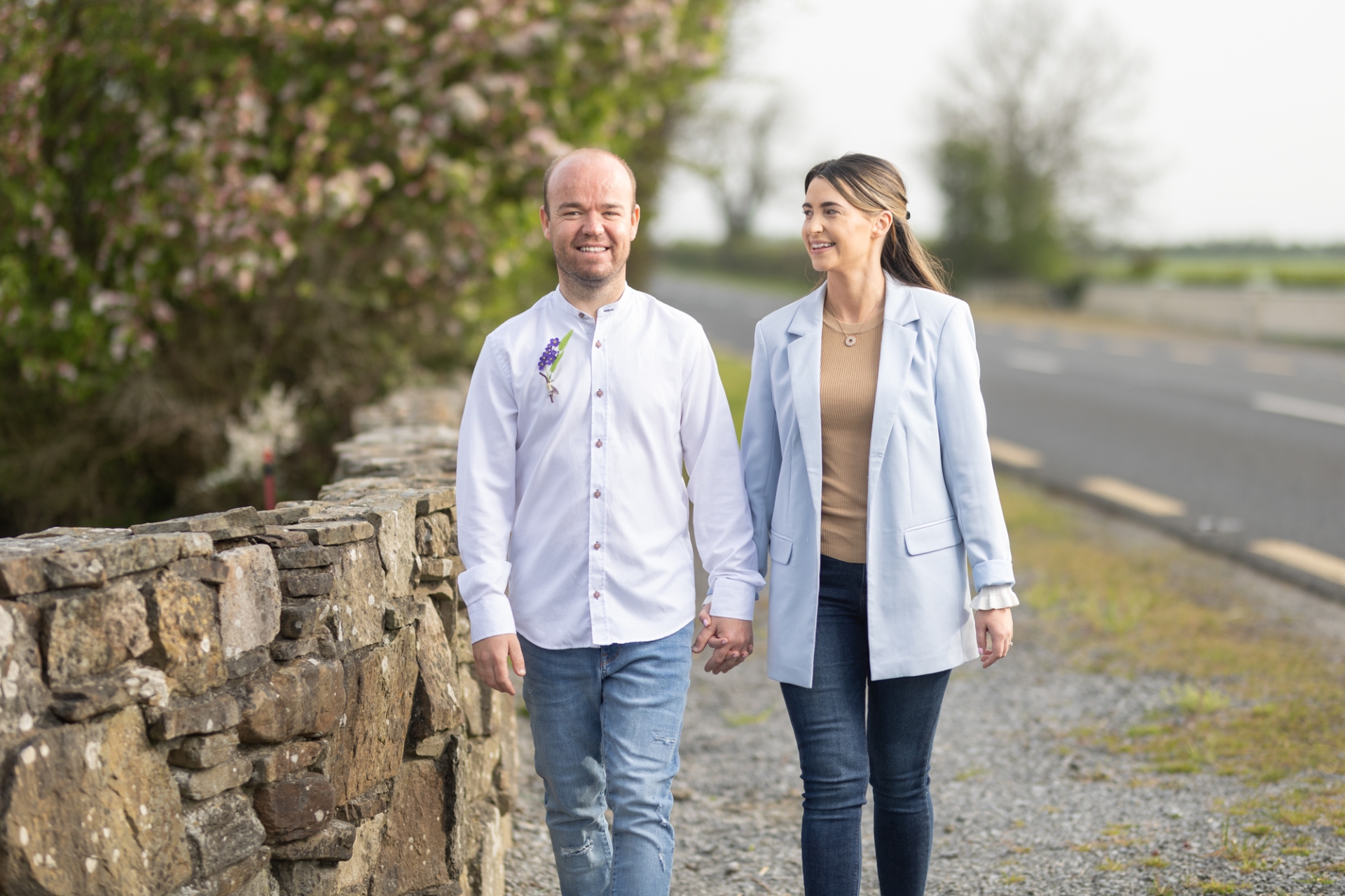 Before flying out to Portugal for their honeymoon after the June bank holiday weekend,  Brian and Sarah Reidy will exchange marriage vows in Sarah's parish church in Ardagh.

They will be watched on by their extended family and friends including their daughter  Kayla (age 11) and kidney donor uncle Mike and his wife Rose and their three children, Laura (24) Mairead (22) and Rosie (19) and Brian's parents Margaret and Richard.

Sharing his story to mark Organ Donor Awareness, Brian explained: "I'm feeling on top of the world now and I have Mike to thank for it. The transplant has given me my life back. It allowed me to go back to work, save for a house with Sarah, plan ahead and play an active role in my daughter's life."

Brian added he is looking forward to his wedding in June.

"The whole extended family will be attending our wedding celebration. While we exchange vows we will have three candles lit, one candle will be for the deceased donor who gave me my life back as a teenager and we  will also remember my brother Patrick and have a photo of him at our wedding reception. We'll also be raising a glass for Mike who got me to this point".

Organ donor cards can be requested by visiting ika.ie/get-a-donor-card or by phoning the Irish Kidney Association on 01 6205306. You can also free text the word DONOR to 50050.