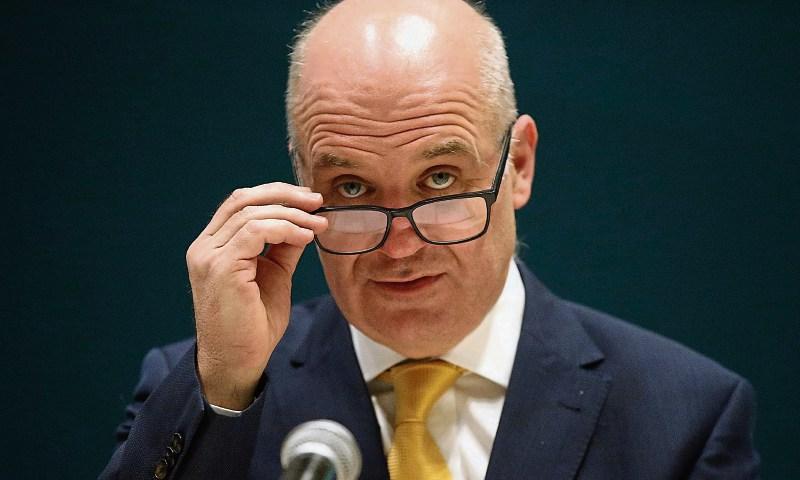 CHIEF Medical Officer (CMO) Dr Tony Holohan has decided not to proceed with his secondment to Trinity College.

The Limerick man was embroiled in controversy recently with the news on March 25, that he would take up a secondment as Professor of Public Health Leadership and Strategy, at Trinity College, Dublin.

Both public and media scrutiny centred around his €187,000 per annum salary, to be paid by the Department of Health.

Taoiseach Micheál Martin called for a pause and reassessment around the secondment, with the Government due to receive a report on the process, next week.

"I intend to retire as CMO with effect from 1 July to allow the Department of Health sufficient time to advance the process of appointing my successor.

"I do not wish to see the controversy of the last few days continuing.  In particular, I wish to avoid any further unnecessary distraction that this has caused to our senior politicians and civil servants."

'You'd be happy to have your child in his class': Tributes paid to Limerick school principal

He said that it was his "strong belief" that the secondment was a "significant opportunity" to work with the university sector to develop "much needed public health capacity and leadership for the future."

In his statement, he thanked Trinity College and the Provost for their foresight and support in establishing this role.

"Following my departure, I look forward to sharing my knowledge and expertise outside of the public service," he concluded.