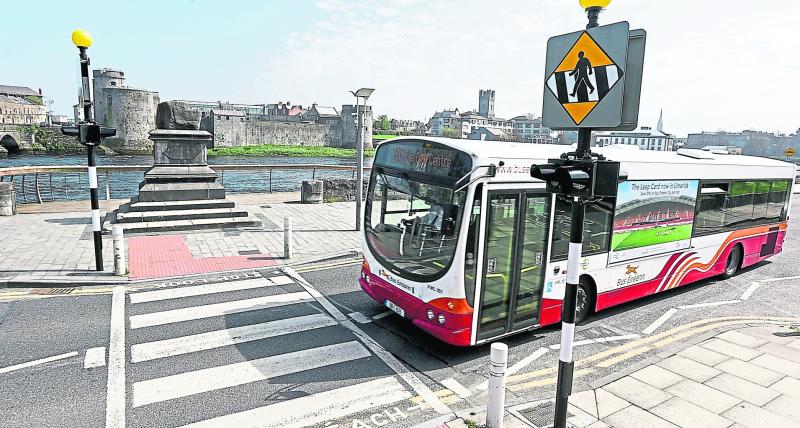 THE COUNCIL has confirmed that a review of Bus Éireann’s operations in Limerick city is due to be carried out.

Director of Service at Limerick City and County Council Brian Kennedy informed that the local authority has been liaising with the national transport provider.

The update was issued following a query asking if the council could speak with the National Transport Authority to prioritise bus enhancements for the Condell Road and Coonagh area.

He confirmed the audit of Bus Eireann operations which is to be carried out and stated that a direct representation would be made with the NTA regarding the Condell Road and Coonagh area.