HOUSING and homeless charity the Peter McVerry Trust has held a business breakfast where it announced it plans to increase its housing stock locally.

The trust, which works with the local authority to build social housing, has been active in Limerick since 2016. It held its first local business breakfast in two years this Monday, with senior Limerick hurling manager John Kiely the guest speaker. 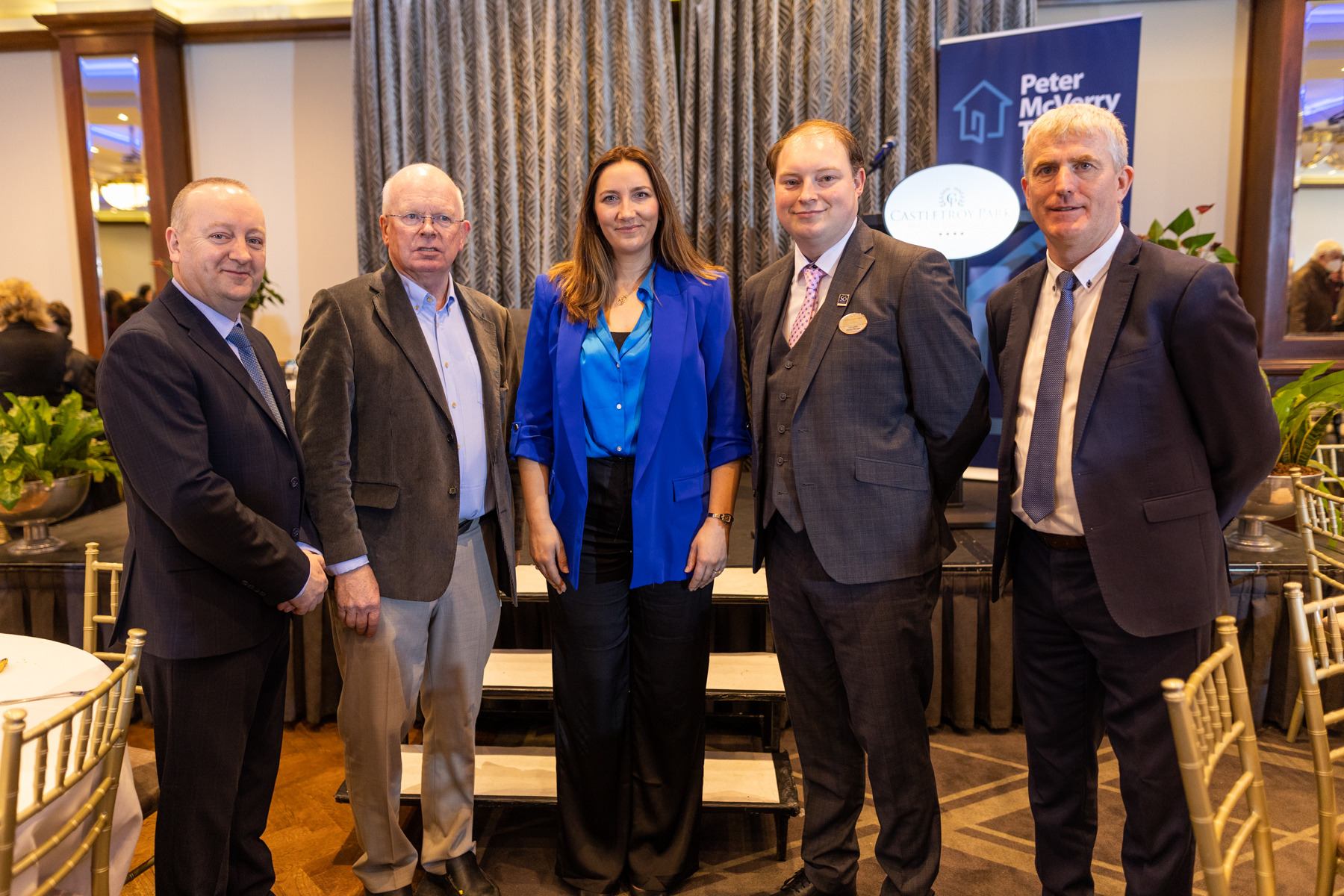 The charity's chief executive Pat Doyle said: "We are investing more in Limerick and have recently agreed to increase the office space on O’Connell Street to facilitate the increased staff numbers. We are also progressing a number of important social housing projects, all of which are regenerating vacant buildings or infill sites."

Mr Doyle added that the Limerick projects are not just in the city but also in areas such as Askeaton and Newcastle West.

"This points to a significant investment by Peter McVerry Trust to Limerick and to helping tackle homelessness in the county as we work alongside Pat Daly (CEO of Limerick City and County Council) and his team in the Council," added Mr Doyle.

A release from the charity did not reveal specific numbers relating to the above commentary. More than 200 people attended the business breakfast which was hosted by the Castletroy Park Hotel.

A very successful Business Breakfast in Limerick today. Thank you to our attendees, John Kiely, @CastletroyPark and Pat McDonagh of @SupermacsIRE & @SoHotelsIreland for sponsoring the event - ensuring all the funds raised go directly into helping people impacted by homelessness. pic.twitter.com/dfCStHduGy

Businessman Pat McDonagh, who owns the hotel said: "Both myself, [my wife] Una and the team at the Castletroy Park Hotel are delighted to be able to support the Peter McVerry Trust Business Breakfast again this year. We have been supporting the work of the Trust since they began in Limerick in 2016 and this is our 4th year hosting the fundraiser. It is hugely important, now more than ever, to support the great work that Fr Peter and his team are doing. We are particularly pleased to hear that the trust will be extending its facilities in Limerick city and county."